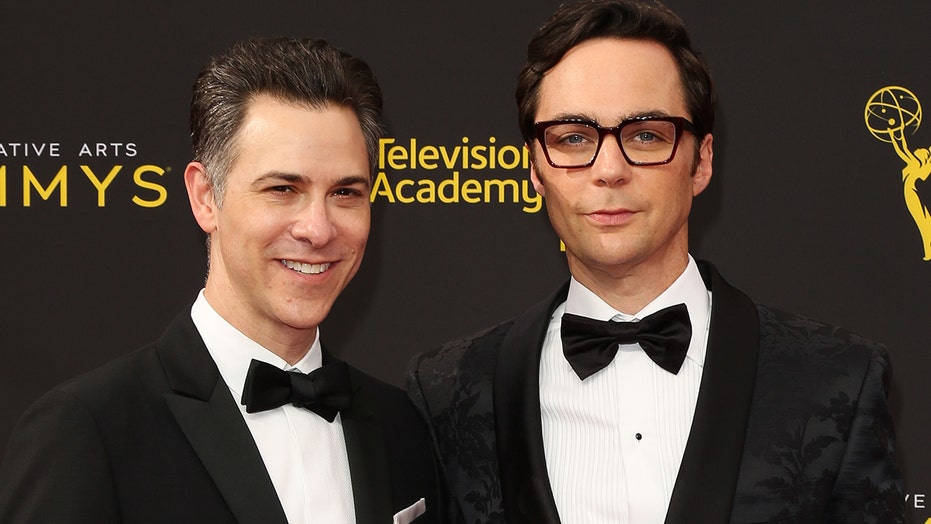 Jim Parsons contracted the novel coronavirus and didn’t realize it until the worst had hit.

The “Big Bang Theory” alum recently opened up about his experience enduring through COVID-19, which the actor and his husband, Todd Spiewak, tested positive for earlier this year.

″Todd and I both had it early on. It was, like, middle of March,″ Parsons revealed to late-night host Jimmy Fallon on Monday. ″We didn't know what it was. We thought we had colds. And then it seemed less likely, and then finally we lost our sense of smell and taste.″

Parsons, 47, said the symptoms he and Spiewak, 43, experienced “defied the descriptions for me.”

“I didn't realize how completely taste and smell could be gone,” he lamented. ″And when you're in quarantine and there's really nothing to do but eat, oh my God, that was brutal."

During his appearance on “The Tonight Show Starring Jimmy Fallon,” Parsons admitted that his positive test and subsequent loss of core senses didn’t stop him from pigging out, telling Fallon that he still “ate everything.”

″I just didn't taste it. It's the definition of wasted calories," quipped the beloved funnyman.

Parsons and Spiewak, who wed in 2017, have both since been cleared of the virus and remain quarantined at home together.

To pass time, Parsons bleached his hair in a spur-of-the-moment decision.

″About six weeks in, and we had been sick, I thought, 'Screw it!'″ Parsons declared of the choice to color his brown hair to a new shade of golden blonde. ″Todd did it. It took about six hours and it burned my scalp. But you know what, beauty is pain.″

He touched on the new look in May during a virtual town hall for SiriusXM.

″I wanted to shake things up for the husband, who only has one companion. Now he's got sort of one-and-a-half companions,″ Parsons joked. ″You know, a little new thing to jazz it up."