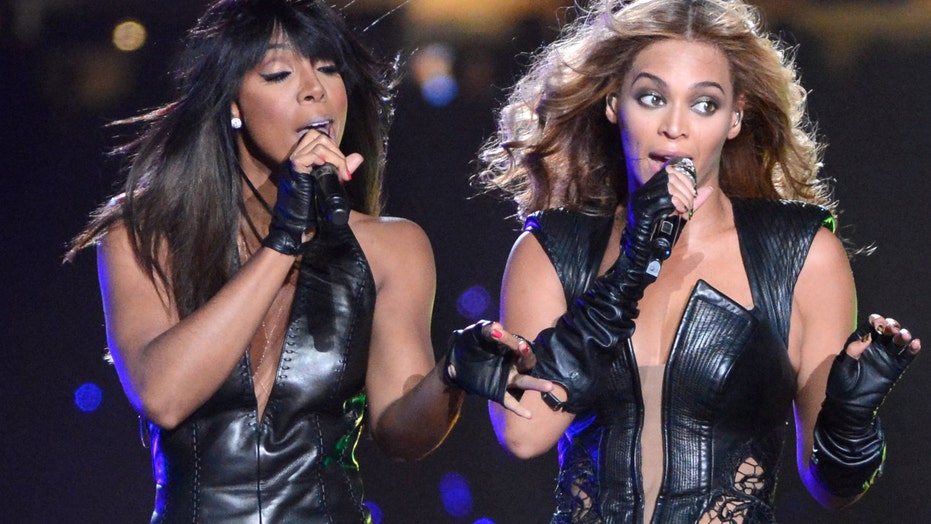 Beyonce's dad has claimed the singer and her former "Destiny's Child" counterpart Kelly Rowland were treated inappropriately by male musicians when they were teens.

Mathew Knowles, 67, claimed in a new interview with VLAD TV that two bandmates of R&B group Jagged Edge hassled the two on a tour bus when they were 16.

"I got a call from Kelly and Beyonce...saying that they were constantly being harassed by two of the members in Jagged Edge. I couldn't have that," Beyonce's dad said, according to the Daily Mail.

"I literally had to put the guys off the bus in Baton Rouge, La.," he continued, describing the two men as 21 and 22 years old.

Knowles refused to answer how this incident made him feel as a father. But he said he believed he had a "fiduciary duty" with the law because minors were involved. 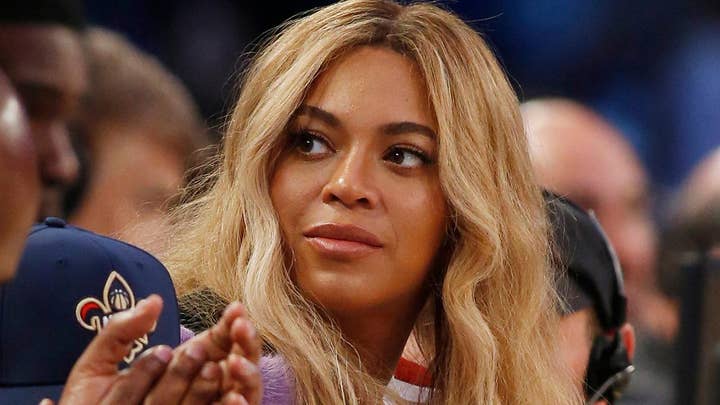 "There's a certain way I have to manage that," he explained.

Beyonce's dad did not disclose the names of the Jagged Edge members. A rep for the band did not immediately return Fox News' request for comment.

Beyonce's former manager said he received a "certified letter" saying that an interim manager would be taking over for LaTavia and Letoya. The girls didn't stay much longer after Knowles claimed he informed the new attorney they were responsible for only five percent of the group's vocals.

Earlier this year, Knowles announced on "Good Morning America" that he has breast cancer. He underwent surgery in July and has another one to go in January.

The former music manager said that his "first call" was to his family, adding that his children, including Beyonce, have "a higher risk."