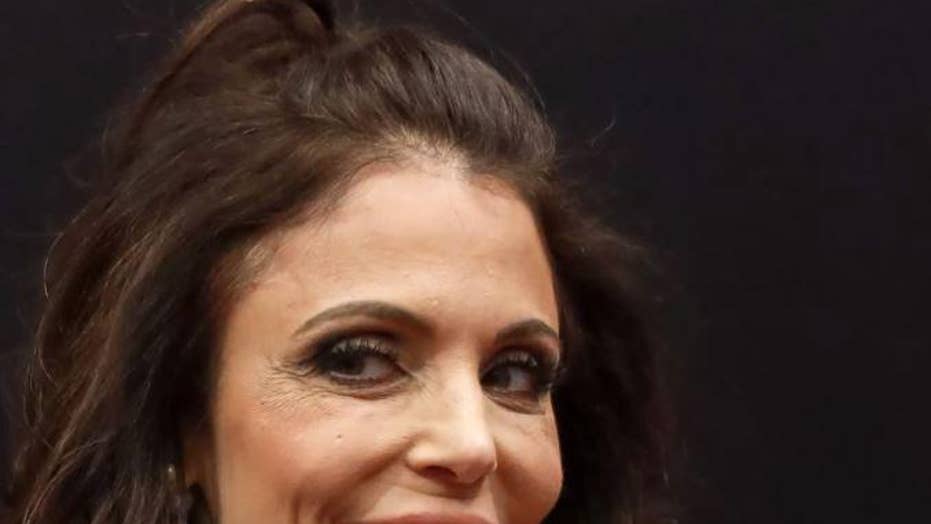 The former “Real Housewives of New York City” star posted two photos of her and Bernon enjoying a “healing retreat” in the Dominican Republic on Christmas Day.

This is the first time the reality star posted a photo of Bernon on her social media since rumors of their relationship began in September. Earlier this month Frankel revealed Bernon saved her life when she “almost died” from an allergic reaction that was triggered by a “rare fish allergy.”

Frankel was in Massachusetts when she had soup which contained fish. She said after ingesting some of the liquid, she began to feel some itching and was "unconscious for 15 mins."

She was taken to Newton-Wellesley Hospital, where she spent two days in the intensive care unit with "BP of 60/40," which is a dangerously low blood pressure that could cause shock or a stroke.

"I couldn't talk, see, thought I had a stroke & dying & told if [I was sent to the hospital] 5 mins later I'd be dead," the reality star tweeted.

Frankel’s new relationship comes just months after her on-again-off-again boyfriend Dennis Shields was found dead in his Trump Tower apartment. Shields died of a suspected overdose in August at age 51.