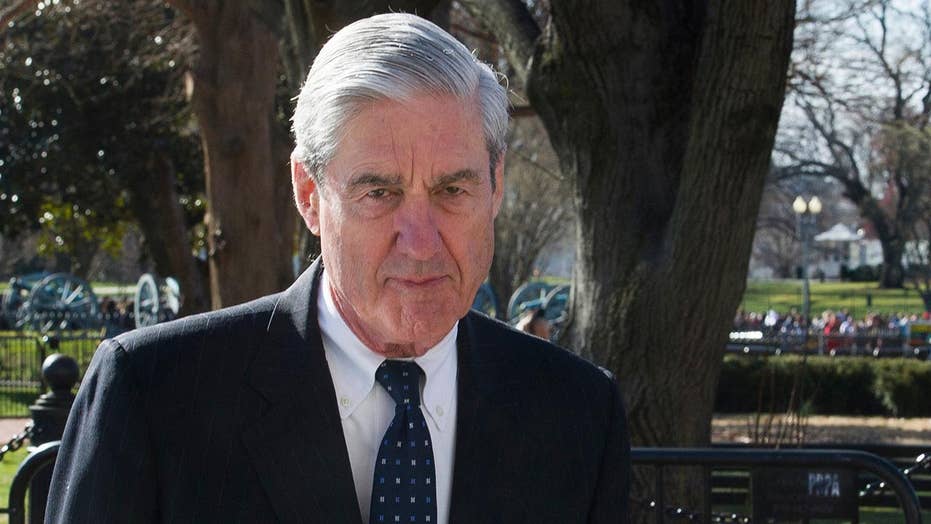 The special counsel agrees to answer a 'friendly' House subpoena from Democrats on his investigation into the Trump administration.

"View" host Joy Behar joked Wednesday that former Special Counsel Robert Mueller's upcoming testimony would provide an opportunity to learn about his investigation for people like the president, whom she said didn't "read."

"This is for people who don't read -- like [President] Trump, for example," Behar said. Behar said that she was looking forward to Mueller's testimony and even marked it in her phone as "Mueller time."

Both Behar and co-host Sunny Hostin suggested that most people didn't carefully read the Mueller report and for that reason, Mueller's testimony would be beneficial.

Hostin also did an imitation of Mueller, asserting that people would fall asleep while watching him talk. "I'm not that excited about hearing him testify," she said.

BEHAR ON TRUMP'S CLAIM HE DOESN'T 'DO COVER-UPS': 'WISH MY STAND-UP ACT WAS AS FUNNY AS THAT'

Mueller will testify on July 17 before the House Intelligence and Judiciary Committees, both of which have been at the forefront of Democratic efforts to investigate the administration after the DOJ released Mueller's report.

While it's unclear what exactly Democrats will ask, Mueller has already indicated that he and his team said everything they needed to say in his final report on the Russia investigation.

"The report is my testimony. I would not provide information beyond that which is already public in any appearance before Congress," Mueller previously said.