"There's nothing to it," she said on Tuesday. Her comments came after co-host Whoopi Goldberg appeared to suggest the Trump administration was disingenuous in their complaints about Biden's actions.

Her comments came as House Democrats subpoenaed Rudy Giuliani, the president's attorney, over concerns surrounding the administration's push for Ukraine to investigate Biden. 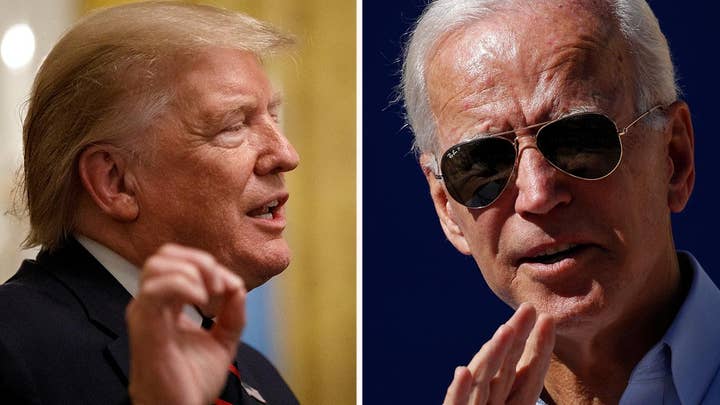 That was the latest action in Democrats' formal impeachment inquiry, announced by House Speaker Nancy Pelosi, D-Calif., on Sept. 24. Pelosi started the inquiry over a report that Trump's administration tried suppressing a whistleblower report about him telling the Ukrainian president to pursue an investigation.

Neither the transcript released by the White House nor the whistleblower report showed an explicit quid pro quo for foreign aid. Democrats, however, allege that Trump's conduct was inappropriate as he was targeting the 2020 frontrunner for the Democratic Party.

Earlier in the program, Behar attacked people like Sen. Lindsey Graham, R-S.C., who defended the president. "I understand why Lindsey Graham is selling his soul -- he wants to be re-elected in South Carolina. He has at least a nefarious, but a motive," she said.

She added that she didn't understand the motive for other Trump officials to "lie down with this dog and get up with fleas."