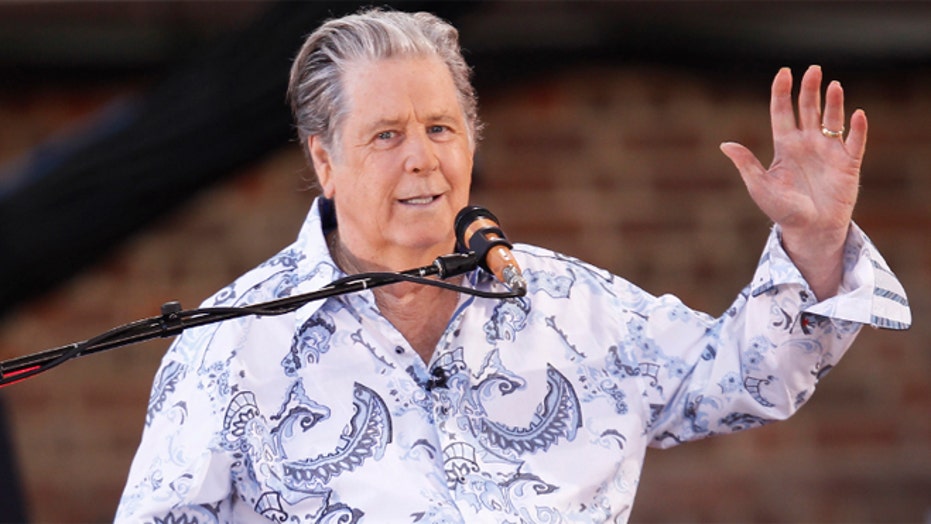 Beach Boys co-founder Brian Wilson has expressed his objection to the band, currently led by Mike Love, playing in an upcoming convention for Safari Club International, which supports trophy hunting.

Wilson took to Facebook Monday to express his displeasure that the band has agreed to play the convention given that he and Al Jardine, another founding member of the band, are opposed to trophy hunting.

“It has been brought to my attention that on Wednesday February 5, The Beach Boys touring group licensed by Mike Love are headlining at the Safari Club International Convention in Reno, Nevada. This organization supports trophy hunting, which Both Al and I are emphatically opposed to. There’s nothing we can do personally to stop the show, so please join us in signing the petition,” Wilson wrote.

The artist shared a link to a Change.org petition addressed to the Beach Boys’ current manager, Elliott Lott, urging them to back out of the event. Furthermore, it pledges that those who sign will “stop buying or downloading all Beach Boys music, going to Beach Boys concerts, and purchasing any Beach Boys merchandise until the Beach Boys withdraw from the SCI Convention and publicly state their opposition to this sick ‘sport’ of killing animals for ‘fun.’”

Representatives for Wilson and Jardine have been reached out to, as well as the club.

In a statement provided to Fox News, Love responded to the petition saying: “We look forward to a night of great music in Reno, and, as always, support freedom of thought and expression as a fundamental tenet of our rights as Americans.”

BEACH BOYS' MIKE LOVE REMEMBERS THE LATE DARYL DRAGON: 'HE LEFT US A GREAT LEGACY THROUGH HIS MUSIC'

Donald Trump Jr. is expected to speak at the convention. In the past, Love has expressed his support for President Trump. The main image on the Change.org petition features Trump Jr. and Eric Trump posing with a dead leopard.

A spokesperson for Change.org told Fox News in a statement that the petition is one of the most popular on the site this week after drawing the endorsement of Wilson and Jardine.

"In the last 24 hours this petition has skyrocketed by tens of thousands of signatures, becoming the most popular U.S. petition on the site today," said Michael Jones, Managing Director of Campaigns at Change.org. "I think it's fair to say the general public has significant concerns about glorifying trophy hunting, and the momentum of this petition is a testament to those feelings."

According to Rolling Stone magazine, the SCI organization sells wildlife trophies and other items made from animals. These conventions also include organizations that sell various hunting trips. It reports that since 2000, SCI has spent $140 million combating laws that would curtail trophy hunting.