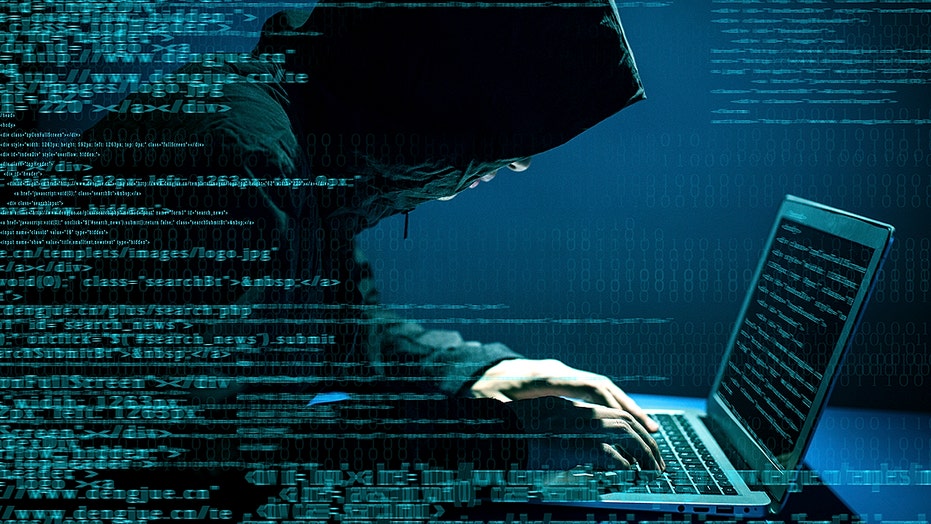 A man described as an  “avid fan” was arrested on suspicion of stalking a female Japanese pop star after allegedly using the reflections of her pupils in photos she shared on social media, then navigating Google Street View to find where she lived, police said.

Tokyo police confirmed on Friday that 26-year-old Hibiki Sato, who they called an "avid fan," was arrested on September 17 on suspicion of indecent behavior in connection with stalking and causing injuries to the pop star, Ena Matsuoka.

Tokyo police declined comment on the specifics of the investigation, The Associated press reported, adding that the police official, who spoke on condition of anonymity, which is often policy at Japanese bureaucracies, said the case was related to the reports about a stalker and pupil images.

5 ESSENTIAL STEPS TO PROTECT YOURSELF FROM HACKERS AND ONLINE CRIMINALS

Matsuoka, 21, was allegedly attacked outside her home in Tokyo last month by Sato, who had been waiting at a bus stop after he figured out her address from selfies she posted on social media, Asia One reported, citing local media reports. Sato allegedly managed to identify a bus stop and the surrounding scenery from the reflection in Matsuoka's eyes and matched them to a street using Google Maps, according to the news outlet, which added that he was able to also approximate the floor she lived on based on the windows and the angle of the sunlight in her eyes.

Matsuoka, a member of the Japanese pop group Tenshitsukinukeniyomi, had reportedly just reached her door when Sato allegedly approached her from behind and covered her mouth with a piece of cloth. He is accused of dragging her to a dark corner and molesting her, injuring her face in the struggle, according to Asia One.

After he was arrested, Sato reportedly admitted to the attack and that he was a huge fan of Matsuoka.

Japan has many young female performance groups and fans have reportedly called for better protection of the pop stars after several high-profile stalking and assault cases in recent years.

Asia One reported that Japan revised its anti-stalking laws to cover online harassment after singer Mayu Tomita was stabbed dozens of times in 2016 by an alleged stalker. The news outlet reported that she tried to report her stalker to police about two weeks before the attack, but her concerns were dismissed.

Tokyo Shimbun, a metropolitan daily, which reported on Matsuoka’s stalking case, warned readers that selfies could show surrounding buildings that will allow people to identify the location of the photos and said that people shouldn't make the V-sign with their hand, which is seen in photos in Japan often, because fingerprints could be stolen.