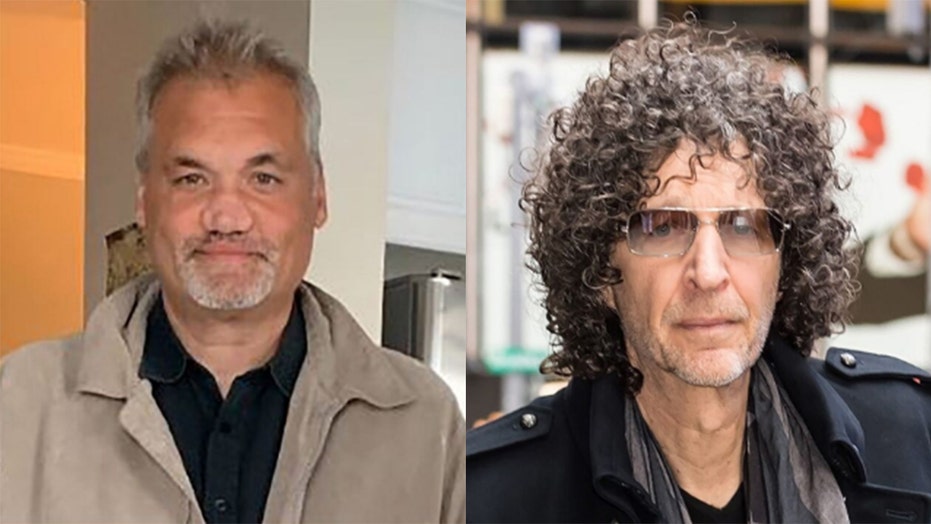 The 51-year-old comedian was the famous radio host’s sidekick from 2001 to 2009 when Stern, 65, was forced to take him off the air due to Lange's drug habits. Speaking on the “AftershockXL” YouTube show, set to air Wednesday, Lange admitted that he doesn’t blame Stern and wants to apologize for his behavior at the time.

“I feel terrible. I’m going to call him one of these days,” Lange told hosts Steve Grillo and Jesse Nash (via Page Six).

Lange noted that recent interviews given by Stern gave him the impression that he feels guilty about the way things ended between them.

“There should be no guilt on Howard’s part. Howard did nothing wrong. All Howard did was try to help me,” Lange said. “I love him so much. It’s a shame that anyone in my life would feel any guilt. I f---ed up.”

It’s possible that Lange is referring to a New York Times interview Stern did in May in which he addressed their troubled friendship directly. In it, he notes that he “loves” Lange, but admits they lost touch.

“And that’s my doing,” Stern said.

"Howard did nothing wrong. All Howard did was try to help me."

He added that he doesn’t like to talk about Lange publicly saying, “I don’t want to do anything that would rock his boat.”

Lange’s drug addiction hit a low point in January when he tested positive for cocaine twice in two months, prompting him to enter a treatment facility, according to NJ.com. He was previously arrested in December 2017 for possession of heroin, cocaine, amphetamine, benzodiazepines and Suboxone and given four years of probation, according to People.

On Sept. 10, Lange took to Twitter to announce that he had completed his program and was more than seven months sober.

“Great to be home! 7 months 14 days sober but one day at a time,” he tweeted. “Lots of new stories to tell. Will announce some new tour dates on Friday. Thanks for the support. Love you all.”