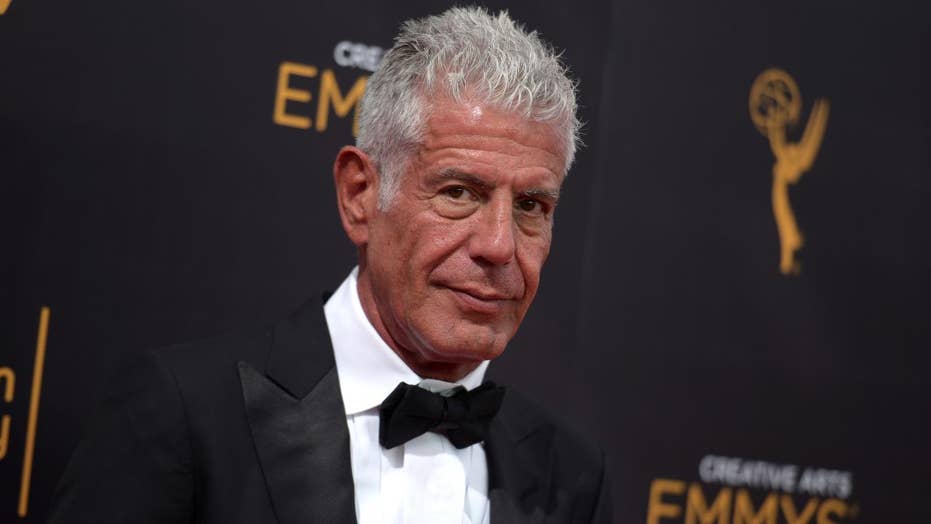 Bourdain was found unresponsive in his hotel room in France where he was taping an episode of his series 'Parts Unknown,' just days after celebrity fashion designer Kate Spade's alleged suicide.

The bulk of the "Parts Unknown" host’s $1.21 million estate is going to his 11-year-old daughter, Ariane Bourdain, according to Manhattan Surrogate Court documents, via the New York Daily News.

The chef-turned-TV personality had $425,000 in savings and cash at the time of his death. Additionally, he had $35,000 in brokerage funds, $250,000 in personal property and another $500,000 in “intangible property including royalties and residuals.”

STARS REMEMBER ANTHONY BOURDAIN ON WHAT WOULD'VE BEEN HIS 62ND BIRTHDAY

The docs also reveal that a guardian of the estate will be chosen by the court to keep Ariane’s inheritance safe, as she is a minor. Bourdain’s estranged wife, Ottavia Busia-Bourdain, was chosen as the executor of his estate. He left her all his “personal and household effects” to “to dispose of in accordance with what (she) believes to have been my wishes.” This includes items like cars and furniture.

The court documents also reveal that Bourdain had a $1.1 million mortgage, but the exact property is not stated.

If Ariane were to die, her father's estate would pass to her nanny, a woman named Myra Quizon, according to the will.

Bourdain took his life on June 8 at his hotel in Kaysersberg, France, where he was filming his CNN show.