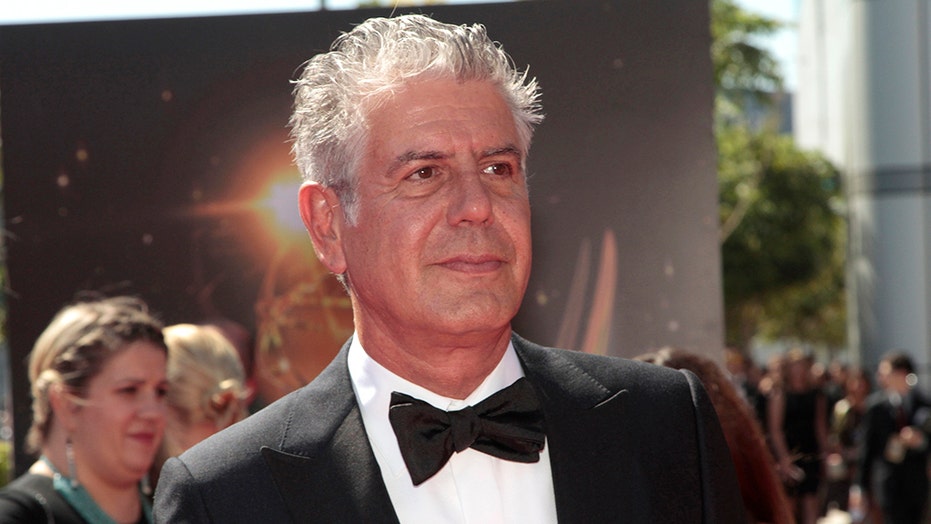 Farrow was initially reporting the story for NBC, but the network derailed its publication — so Bourdain urged The New Yorker to run the story, Farrow writes in his new tome “Catch and Kill.”

The late chef had been dating actress Asia Argento, who told Farrow that Weinstein sexually assaulted her.

Bourdain — who had been “supportive of Argento speaking” — dropped a line to magazine editor David Remnick, telling him that Weinstein’s behavior was sickening and that “everyone” had known about the allegations for too long.

“I am not a religious man,” Bourdain wrote. “But I pray you have the strength to run this story.”

NBC has denied the journalist’s characterization of the events, claiming that his reporting didn’t meet its broadcast standards.

The story ultimately helped bring down Weinstein and won a Pulitzer Prize for service journalism.