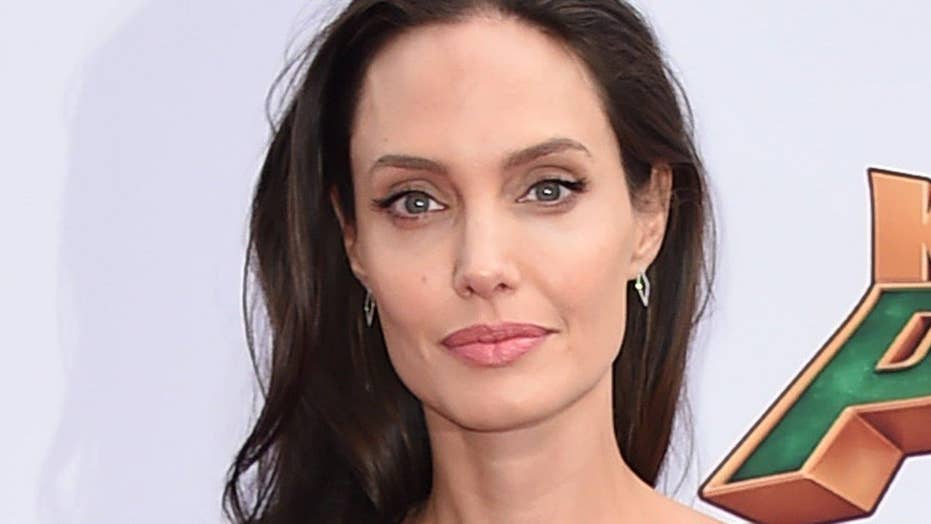 Angelina Jolie’s first beauty campaign in a decade was done in honor of her late mother Marcheline Bertrand.

The 41-year-old actress, who is the face of French beauty brand Mon Guerlain, revealed to Marie Claire that it was actually a favorite of Bertrand’s. The matriarch died in 2007 after a battle with ovarian and breast cancer.

“It was a brand my mother loved, so I knew it from my childhood,” explained the notoriously private actress to the magazine. “It spoke to her, as it does to me, of beauty, history, and quality; one of the oldest perfume houses in the world, from France, a country I love and feel connected to.”

“She was a very natural woman who never spoiled herself, never wore makeup, and wore modest jewelry, but she always had a few special items for when she wanted to feel like a lady,” added Jolie. “One of those — and I remember it because it seemed so elegant — was her Guerlain powder. I think all women have those few special things that make them feel feminine.”

Jolie also revealed that she’s donating her salary from the endorsement to the Maddox Jolie-Pitt Foundation, which was named after her eldest son, 15-year-old Maddox.

“The Maddox Jolie-Pitt Foundation’s work is inspired by our children and their connections to particular countries,” said Jolie. “We visit the projects together, and it is growing with them. We started 13 years ago in Cambodia, and have since moved to Ethiopia and Namibia, too. It is dedicated to education, health and the environment. We are gradually expanding, but our focus is still very much on enabling local people to develop their own communities and future, as well as rights for women and children.”

Jolie also explained that she doesn’t mind balancing a high-profiled Hollywood career, all while tackling humanitarian work. In fact, she actually prefers it that way.

“This has been my life for many years; one role feeds the other,” she said. “It is a joy to be an artist, but it doesn’t mean very much unless that work is somehow useful in some way and contributes to others.”