Florida authorities say a suspect has been arrested in the shooting death of rapper XXXTentacion.

Officials said the musician, whose real name is Jahseh Onfroy, was ambushed by two suspects as he left an upscale motor sports dealership Monday afternoon in his electric BMW. His attorney, David Bogenschutz, said investigators told him the 20-year-old rapper, who pronounced his stage name "Ex Ex Ex ten-ta-see-YAWN," had visited a bank shortly before the shooting and possibly withdrew cash to buy a motorcycle.

Boatwright is being charged with first-degree murder.

Also charged in the killing outside a Deerfield Beach motorcycle shop is 22-year-old Dedrick Williams. His lawyer says he'll plead not guilty.

Police said they are still seeking the second gunman as well as a man named Robert Allen who is considered a person of interest.

XXXTentacion was a rising star. He notched a No. 1 album in March with his sophomore effort "?'' and had a top 10 hit with "Sad!" but was facing trial on charges that he beat up his pregnant girlfriend.

In an interview this month with the Miami New Times, XXXTentacion described his upbringing, which included seeing his mother infrequently and being raised by friends, family and baby sitters. His mother bought him clothes, phones and other gifts. He said he used violence so she would engage with him.

In one video on social media, he said: "If worse things come to worse, I (expletive) die a tragic death or some (expletive), and I'm not able to see out my dreams, I at least want to know that the kids perceive my message and were able to make something of themselves." 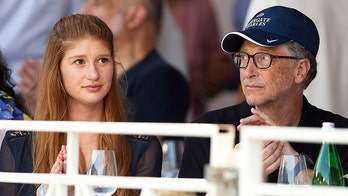 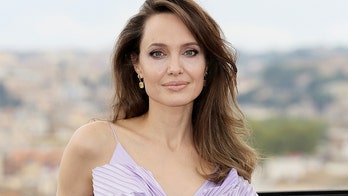