Alec Baldwin holds his award for outstanding performance by a male actor in a comedy series for his role in "30 Rock" in January 2013; Ireland Baldwin poses in a photo shoot for The New York Post in April 2013. (Reuters/NYPost)

It's 40 degrees outside, but it feels like a blustery 15 on the 80-foot yacht rocking on the Hudson River Tuesday afternoon. The Empire State Building sits off in the distance; the Statue of Liberty glistens from afar. And front and center, sprawled on the bow, is the statuesque Ireland Basinger Baldwin, teenage daughter of Alec Baldwin and Kim Basinger, clad in nothing but an itsy-bitsy tribal print bikini.

Passersby on boats gawk at the Basinger look-alike — twisting and contorting all 6-foot-2 of herself as the wind whips her braid ’round like a rag doll.

In between setups, the crew — clad in winter hats, long underwear and puffer coats — dashes into the cabin, while a poised 17-year-old Baldwin follows behind. The stylist chases after her.

“Don’t you want the robe?!” she asks with concern.

“Oh, sure. That’d be great, thanks,” Baldwin answers, looking (and sounding) at least five years older than the high school senior she is.

Up until this point, Baldwin has probably been best known as the victim of her father’s infamous 2007 phone rant during which he called her “a thoughtless little pig.” (Of that incident, she told Page Six Magazine in September: “People made that out to be a way bigger deal than it was. He’s said stuff like that before because he’s frustrated. For me, it was like, ‘OK, whatever.’ ”)

But now, she’s setting out to make a name for herself in modeling and acting — industries her long-divorced parents have already conquered — and proving to the world that she’s nothing but a motivated, Amazonian babe.

It’s no secret that her father has had a torrid relationship with the New York Post, and yet here she is making her modeling debut in its pages.

But the athletic stunner says she and her dad carve their own paths.

“You know, he has his own agenda and I have my own,” she explains.

“I think he’s very outspoken and he has his opinions, and he’s him and I’m me, and I know he’s done things that he regrets himself and that he’s sorry for, but you know, the past is the past,” says Baldwin of her father, who got in a scuffle with a Post photographer and female reporter back in February.

Go to The Post for more photos and the full interview with Ireland Baldwin. 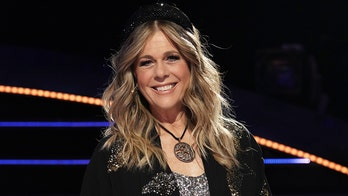 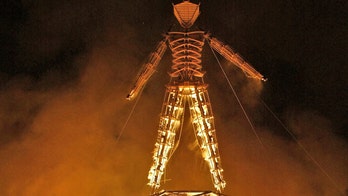 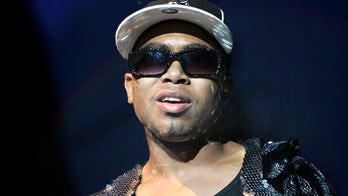 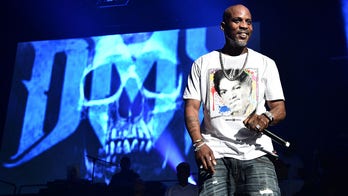