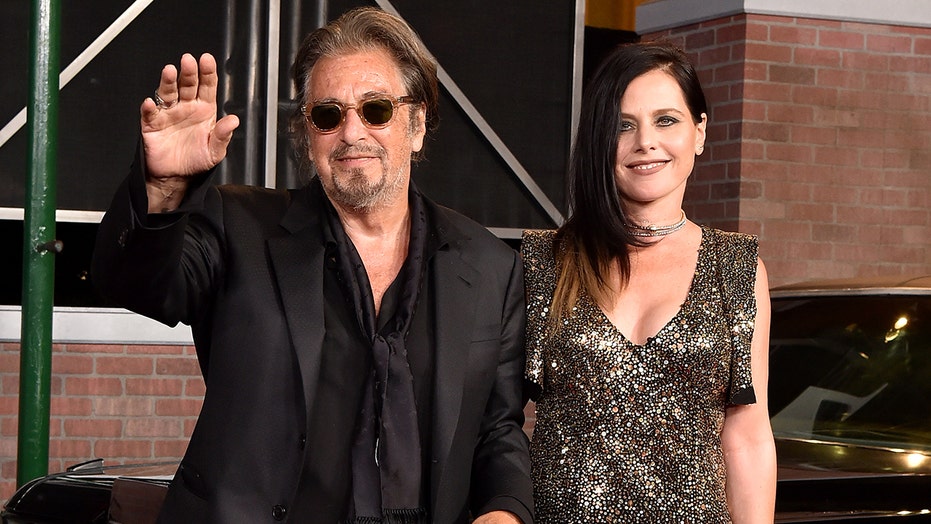 Al Pacino and actress Meital Dohan have reportedly split after getting together roughly two years ago.

Speaking with Israel’s La'Isha magazine, the 40-year-old actress admitted that the 39-year age difference between herself and "The Irishman” star was in large part to blame for their separation.

"It's hard to be with a man so old, even Al Pacino," she told the outlet (via The Jerusalem Post). "I tried to deny it, but he is already an elderly man.”

She added: “Even with all my love, it didn’t last.”

Neither representatives for Pacino nor Dohan immediately responded to Fox News’ request for comment.

Al Pacino has split with Meital Dohan, according to reports. (Axelle/Bauer-Griffin/FilmMagic)

The outlet reports that Dohan was hesitant to bring up another, more delicate reason that things floundered between them. Apparently, the 79-year-old actor is not fond of spending his cash.

AL PACINO ON SUDDEN FAME AFTER 'THE GODFATHER': 'I HAD THERAPY 5 DAYS A WEEK'

“How can I say politely that he didn't like to spend money?" Dohan said to La'Isha. "He only bought me flowers."

Despite the breakup, Dohan claims that they’re still close friends, but that their time as a couple simply didn’t work out.

Al Pacino sparked rumors that he was splitting up with actress Meital Dohan when he attended the 2020 Oscars, where he was nominated for 'The Irishman,' alone. (Netflix via AP)

Rumors that the duo was on the rocks began when Pacino attended the 2020 Oscars by himself, despite his nomination for best supporting actor for his part in Martin Scorsese’s “The Irishman.” Pacino ultimately lost in his category to Brad Pitt, who was nominated for his role in “Once Upon a Time in Hollywood.”

According to The Daily Mail, the last time the duo were seen out in public together was at the October 2019 premiere of “The Irishman.”