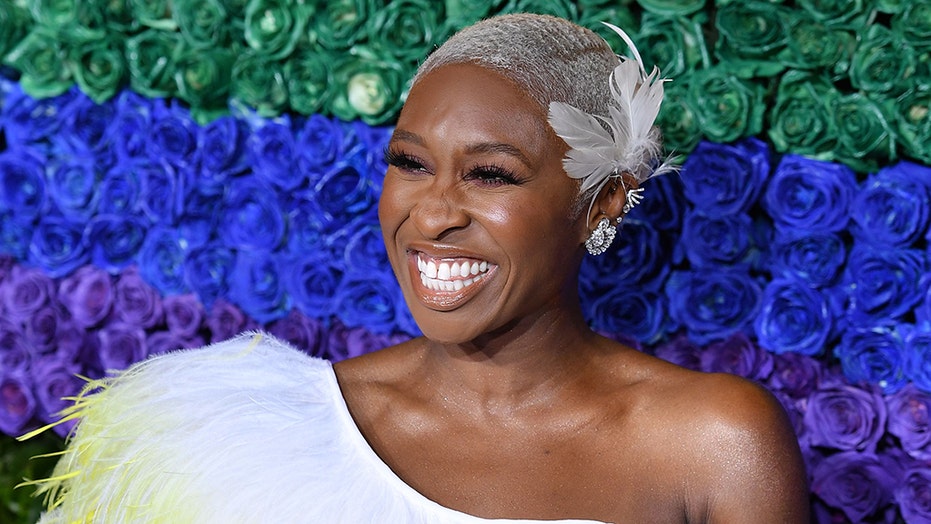 Speaking on a cast panel alongside director Kasi Lemmons and producer Debra Martin Chase after a screening at the UrbanWorld Film Festival, the Broadway star, who is deeply religious, said prayer helped her play the iconic abolitionist in a tense scene.

“The only thing I could do, really, to center myself was to pray,” Erivo said about a moment showing Tubman asking God to help her as she was rescuing loved ones out of slavery.

She continued, “And I was listening to gospel music just before I went in. And as I walked in to say that prayer, it didn’t feel like I was just saying it as Harriet. It felt like I was saying it as me.”

The British-born actress saw faith as the driving force that sustained Tubman, called "The Moses of Her People," for helping so many escape slavery. The film, "based on the thrilling and inspirational life of an iconic American freedom fighter," portrays the activist rescuing more than 70 slaves on 19 different missions.

“I think the thing that happened as that was happening and throughout, was my faith got stronger,” stated Erivo. “The idea that faith really can bring you through something. That was an intense ‘Oh I get it now. I understand.’’’

The Focus Features film also includes singer and actress Janelle Monáe playing the role of one of Tubman's mentors. Leslie Odom Jr., Jennifer Nettles and Joe Alwyn are also part of the cast.