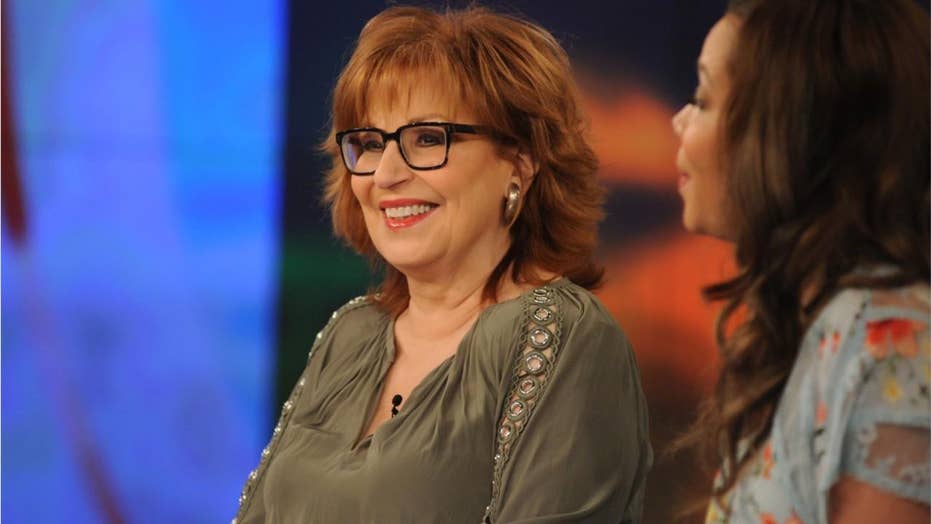 ABC News star Joy Behar is a huge fan of the Bush family when it’s convenient, but she has referred to them as “murderers” and “liars” in the past, proving that “The View” co-host will say whatever it takes to slam President Trump.

On Monday, Behar had nothing but nice things to say about the Bush dynasty on the heels of Barbara Bush’s funeral. Behar said a now-viral photo of the Bushes, Obamas, Clintons and Melania Trump made her nostalgic for the pre-Trump version of America that she remembers fondly.

It appears Behar has done a complete about-face when it comes to her thoughts on the Bush family. (ABC News)

“There were statesmen running the country instead of con men and thugs,” Behar said of the previous administrations. Behar then doubled down by affirming that the Bush administrations were included in her compliment of presidents 41 through 44.

Whitlock and the MRC, a watchdog group focused on exposing liberal bias, noticed Behar's insincerity and decided to unearth some of her old comments about members of the Bush family.

Back in 2007, Behar wasn’t so fond of President George W. Bush, whom she now claims to miss.

“I don't know what it’s going to take for people to really wake up and understand that they are liars and they are murderers,” she said on air of the Bush administration, according to a transcript published by the MRC.

Behar, who was recently forced to apologize for mocking the Christian faith of Vice President Mike Pence, once compared Bush’s prayers to a terrorist praying to Allah.

“But remember, George Bush is the one who said that God told him to go into Iraq. The same as that terrorists say that Allah tells them. And what's the difference between them and Bush I'd like to know,” Behar said in 2010, according to the MRC.

The MRC unearthed another 2008 segment in which Behar declared the entire Bush family shouldn’t talk to Jewish people because George H.W. Bush’s father, Prescott, – who died in 1972 --  once worked at a bank whose founder supported Hitler’s early rise to power.

Behar once said of Bush: “This guy doesn’t even know the difference between the words diplomacy and appeasement. He’s so stupid!” (Reuters)

“I don’t like to speak ill of the dead, but in this case it’s fun,” Behar said. “He was a United States senator, Prescott Bush, OK, he was a director and shareholder of companies that profited from their involvement with the financial backers of Nazi Germany, OK? This is his grandfather. He has no business talking to Jewish people when he’s got this right in his backyard, this guy.”

On the same episode of “The View,” Behar also proclaimed about the 43rd president, “This guy doesn’t even know the difference between the words diplomacy and appeasement. He’s so stupid!”

It certainly appears that the ABC News star has done a complete about-face when it comes to her thoughts on the Bush family. The change in narrative over the past decade raises the question: Was Behar being dishonest back then to appeal to her liberal audience, or is she being dishonest now in an effort to mock Trump?

“The View” did not immediately respond to a request for comment.