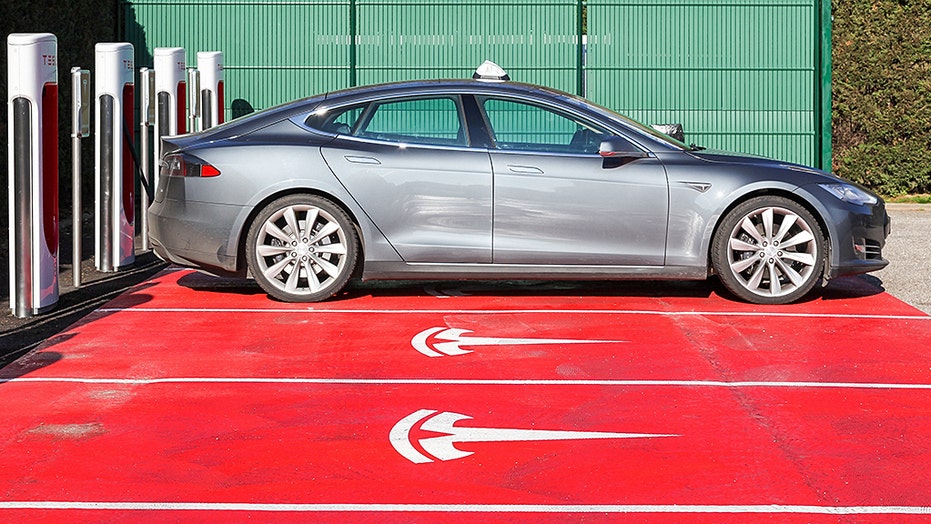 Electric car owners in Illinois could take a large hit to their bank accounts after lawmakers proposed an extreme hike in registration fees for electronic vehicles in the state.

Illinois officials believe the legislation will raise $2.4 billion for future projects, the major one being roadway improvement, according to the Chicago Tribune.

“Capital bills in Springfield are like the second coming of the cicadas — every 10 years — and that’s not the way to go in regards to funding our infrastructure,” Sandoval told NPR Illinois. “This is a transformational model. And hopefully, when we get done with passing this sustainable capital bill, we won’t have to have another press conference like this 10 years from now.”

The bill would also make things more expensive for residents who drive non-electric cars. The state's gas tax would go up 19 cents to 44 cents a gallon, fees for driver’s licenses would double and the registration fee for non-electric vehicles would go up nearly 50% from $98 to $148.

Electric car owners in Illinois could take a large hit to their bank accounts after lawmakers proposed an extreme hike in registration fees for electronic vehicles in the state. (iStock)

The reason for the extreme hikes are that electric vehicles don't provide the state any gas tax revenue. Electric vehicle companies Tesla and Rivian say they're against the legislation.

“Imposing fees on EVs that are over 400 percent more than their gasoline-powered counterparts is not only unfair, it discourages promising new technology that will reduce our dependence on petroleum, reduce emissions, and promote the Illinois economy,” Rivian spokesman Michael McHale told the Chicago Tribune.

From 2010-2015, 1.2 million motorists in Chicago received 1.5 million tickets as part of the city's red-light and speed camera programs. Residents filed a class action lawsuit, alleging the programs violated the rights of over a million people after the city took more than $285 million, according to the Chicago Sun-Times. The city agreed to settle, with the average resident getting about $36.62. Those who had already paid their tickets before the lawsuit were out of luck.

Officials hope the new gas and electric hikes raise eight times the amount of the red-light and speed camera programs.

Illinois was seventh in electronic vehicle sales last year and there are about 15,000 registered in the state. Over 200,000 electric vehicles were sold last year, about two percent of total U.S auto sales, according to Jenny Acevedo, an analyst with auto research firm Edmund.

“Every automaker has broadcast loud and clear that the future of automotive is autonomous and electric,” Acevedo told the Chicago Tribune. “Certainly, going from $17.50 to $1,000 in terms of registration isn’t going to move the needle in the direction the industry is hoping.”