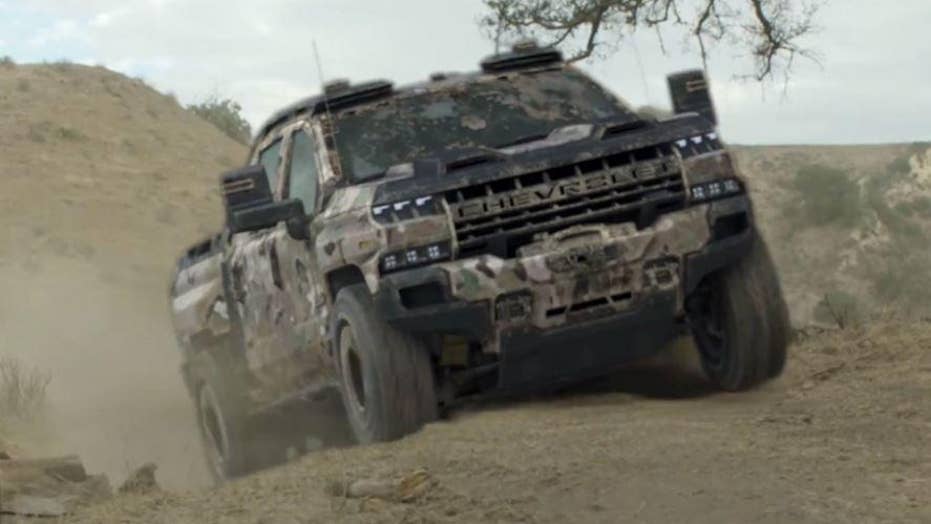 General Motors CEO Mary Barra has confirmed the automaker will launch an electric pickup in late 2021.

The announcement was made at the Barclays Global Auto Conference, Reuters reported.

Barra didn’t indicate which brand the truck would be introduced under, but the recently ratified UAW contract suggested that it will be built at GM’s Detroit-Hamtramck factory, which previously manufactured the Chevrolet Volt plug-in hybrid car.

The announcement came ahead of the unveiling of Tesla's first electric pickup Thursday night.

Sources previously told Reuters that GM is considering resurrecting the Hummer name for an all-electric truck brand and that the 2021 pickup would be followed by a high performance model in 2022 and an SUV in 2023.

Earlier in November, Chevrolet unveiled a custom 1962 C-10 pickup that it had converted to electric drive for the SEMA aftermarket auto industry show in Las Vegas.

Ford has also revealed plans for a battery-powered version of the F-Series pickup that could debut around the same time as GM's truck.