You coulda had a V8, but most of you didn’t, so Ford is making some changes.

The automaker has confirmed plans to go from three to two shifts at its Essex Engine plant in Windsor, Canada, where it currently builds the iconic 5.0-liter “Coyote” V8 for the Mustang and F-150. 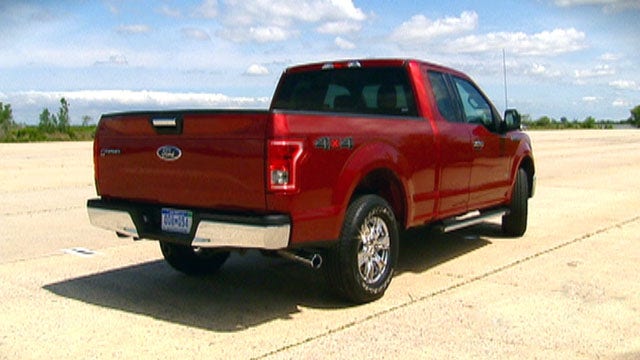 Pickup buyers are largely to blame for the decline as a growing number of them are choosing one of the F-150's V6 options instead of the lone V8, which now accounts for less than a quarter of F-150 sales. Ford first introduced the EcoBoost 3.5-liter turbocharged V6 in 2011 by promoting it as a powerful, but more fuel-efficient alternative to its eight-cylinder truck engines and added a 2.7-liter version when the F-150 switched to an aluminum body in 2015.

But while V8 motors may be down, they’re not out at Ford. Along with continued production of the Coyote, the automaker will begin the manufacture of a new, lower volume 7.3-liter “Godzilla” V8 at the nearby Windsor Engine Plant annex for its Super and Medium Duty trucks later this year. All affected employees will be offered the opportunity to transfer there.