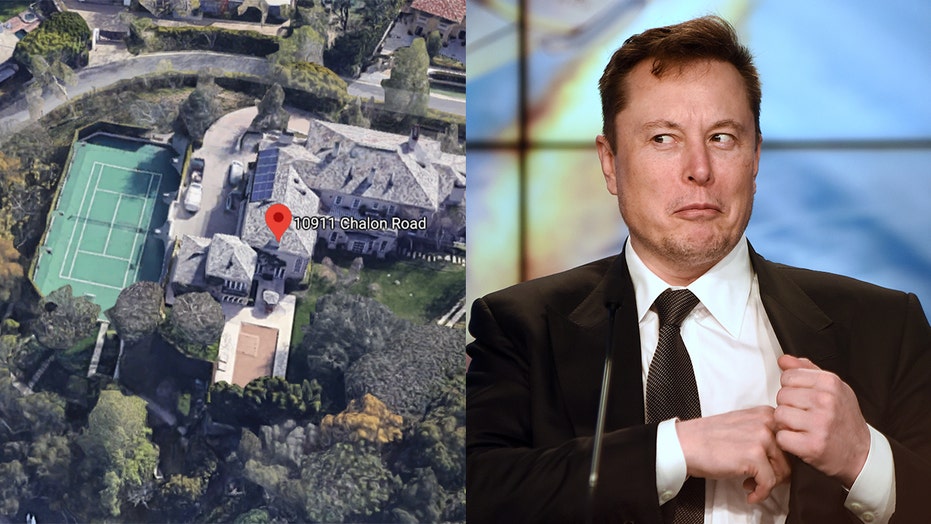 Two days after declaring on Twitter that he is selling “all physical possessions” because they “just weigh you down,” two of the six homes that he owns in the Bel Air neighborhood of Los Angeles now appear on the Zillow real estate website for sale.

One is the former home of late actor Gene Wilder, which Musk reportedly purchased in 2013 for $6.75 million and is listed for $9.75 million. The five-bedroom ranch is adjacent to the Bel Air Country Club and has a pool and guest cottage. Musk tweeted that he’s selling it with the stipulation that “it cannot be torn down or lose any [of] its soul.”

The other home is a six-bedroom mansion across the street with a pool, tennis court and Tesla solar panels on the roof that Musk bought for $17 million in 2012 and is offering for $30 million.

According to The Wall Street Journal, Musk owns six homes in Bel Air and another in Northern California that are altogether worth over $100 million.