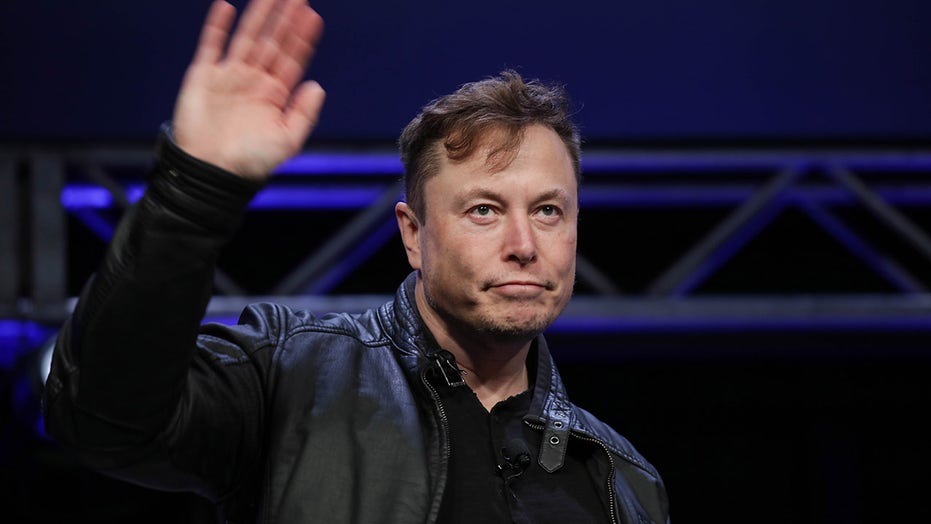 During an earnings call that had the electric automaker’s stock soaring on a surprise quarterly profit, Musk described California’s ongoing shelter-in-place order — which requires people to stay home unless they work at a business that provides essential services — as “forcible imprisoning” that had robbed Americans of “their constitutional rights.”

“It’s breaking people’s freedoms in ways that are horrible and wrong and not why they came to America or built this country,” Musk said. “What the f–k? Excuse me. Outrage.”

Musk has long expressed skepticism about the coronavirus, which has sickened more than 3.1 million people and killed more than 217,000 people worldwide, according to a Johns Hopkins University tally.

Wednesday’s outburst was his most explicit yet, however, and came as Tesla eked out a first-quarter profit of $1.24 a share, surprising Wall Street, which had been expecting a loss of 36 cents a share.

That marked the company’s third consecutive quarterly profit, sending the stock up more than 7 percent in extended trading.

“If somebody wants to stay in their house, that’s great,” Musk said. “But saying they can’t leave their house and that they will be arrested if they do — that’s fascist.”

He raged that the lockdowns will cause “great harm” to many companies, and that not all companies will be able to weather an extended shutdown as well as Tesla.

Indeed, despite the shutdowns that have slammed the brakes on restaurants, factories and travel, Tesla reported $5.99 billion in revenue, narrowly beating out analyst estimates of $5.90 billion.

Revenue grew 32 percent year-over-year even with Tesla temporarily having shut down production at its Fremont, Calif., factory, as well as its Shanghai Gigafactory, because of the coronavirus pandemic.

Still, the Silicon Valley auto maker said it’s too soon to say how the rest of the year might be affected by the spread of COVID-19, which has shuttered production as public officials ordered non-essential workers to shelter in place.

“It is difficult to predict how quickly vehicle manufacturing and its global supply chain will return to prior levels,” the company said. “Due to the wide range of potential outcomes, near-term guidance of net income and free cash flow would likely be inaccurate. We will again revisit our 2020 guidance in our Q2 update.”

The South Africa-born executive’s expletive-filled outburst echoes protests in several states urging officials to lift lockdown measures that have forced businesses to close and put millions of workers on the unemployment rolls. President Trump recently voiced support for the largely conservative protesters by calling on officials to “liberate” Minnesota, Michigan and Virginia.

His lashing out kicked off with a tweetstorm in the wee hours of Wednesday morning. “FREE AMERICA NOW,” Musk tweeted at 2:15 a.m. Wednesday to his more than 33 million Twitter followers.

“Give people their freedom back!” he wrote in sharing a Sunday op-ed in the Wall Street Journal arguing that severe shutdowns have not helped save many lives.