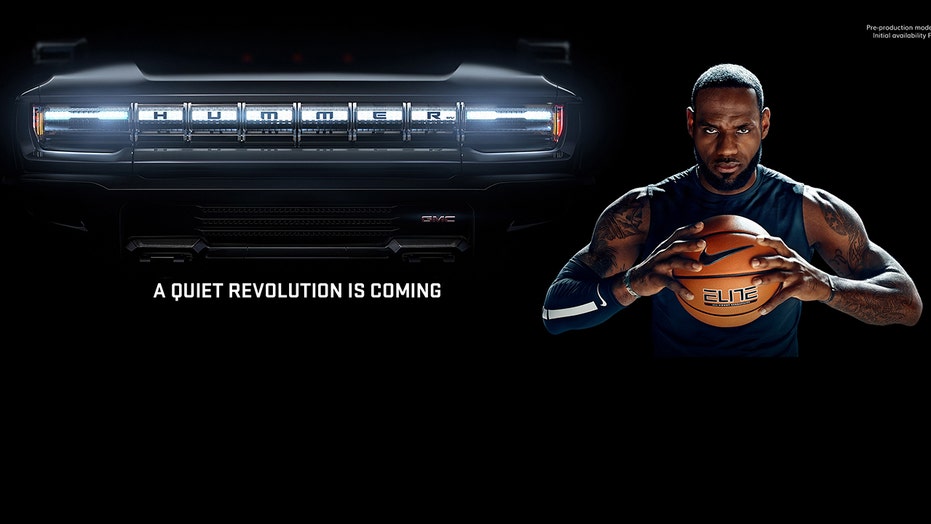 General Motors has postponed the planned May 20 reveal of its electric GMC HUMMER EV pickup due to the coronavirus pandemic.

The automaker, which has suspended production and is currently operating under a work-from-home protocol, did not announce an alternative date for the event, but said development work on the vehicle is continuing “on track and undeterred,” despite the delay.

The battery-powered truck was announced with a Super Bowl commercial starring LeBron James and is set to be offered in several versions, including one with 1,000 horsepower that can accelerate to 60 mph in under three seconds, which would rival the claimed performance of the Tesla Cybertruck.

The full design has yet to be revealed, but the Super Bowl commercial included an image of the front of the truck and today’s announcement was accompanied by a video with a distant, overhead shot that appears to show it with its roof panels removed.

Production and sales are scheduled to begin at the end of 2021, but expected prices have not been announced.

Ford postponed several events surrounding the upcoming Bronco SUV in March at the onset of the coronavirus crisis and this week canceled a project to build an electric Lincoln SUV with startup automaker Rivian, citing the ongoing situation.