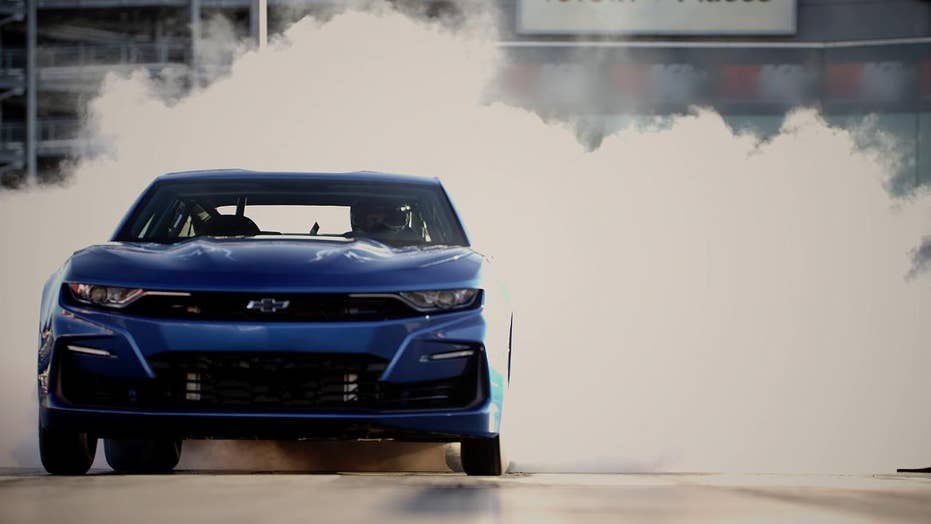 Chevrolet is offering Mustang owners a $3,000 cash allowance if they buy a 2019 model year Camaro before the end of October, as first reported by GM Authority.

It follows a similar incentive program Chevy ran in August that gave defectors $2,500 and applies to anyone who has owned or leased their Mustang for at least 30 days.

But has Chevy targeted the right competitor? The Camaro currently stands third in American muscle/pony car sales, not just behind the Mustang, but also the Dodge Challenger, which came in first of the trio in sales last quarter with the help of a "Power Dollars" promotion worth $10 for every horsepower under the hood.

That was worth $2,920 to $7,970 for anyone who bought a Challenger, regardless of what they were trading in.