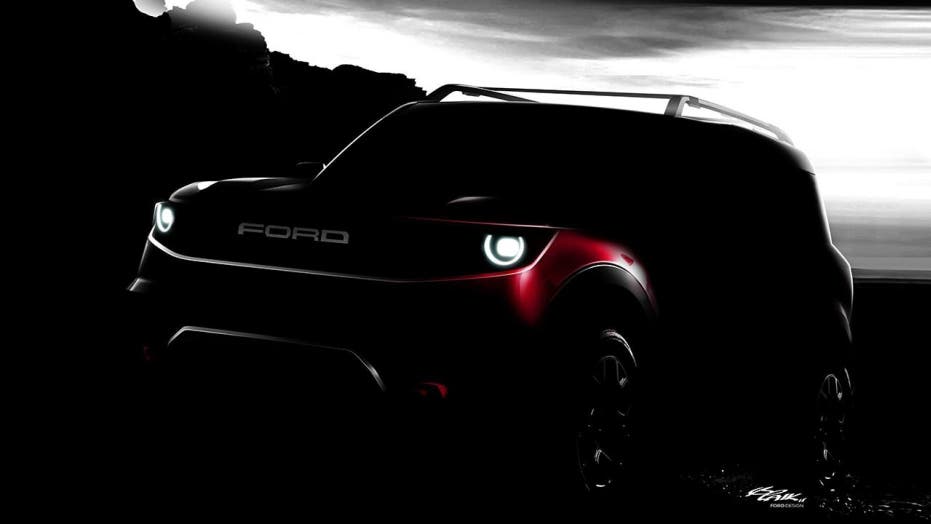 It may be a while yet before Ford officially takes the wraps off its upcoming ‘baby’ Bronco, but following leaked images that apparently show what it looks like, we may now know a lot about what’s under the skin.

The Bronco Sport Forum fansite has posted screengrabs of the dealer ordering system for the Escape-based SUV that will slot into the lineup below the much-anticipated Ranger pickup-derived Bronco, and it’s major specifications are on display.

They include standard all-wheel-drive and the choice of a 1.5-liter 3-cylinder turbocharged engine or 2.0-liter turbo 4-cylinder, the same as found in the Escape, both paired with an 8-speed automatic transmission. Power outputs aren’t revealed, but the motors are rated at 181 hp and 250 hp, respectively, in the Escape.

According to the report, what is expected to be called the Bronco Sport will be offered in Base, Big Bend, Outer Banks, Badlands and First Edition trim levels and be offered in 10 colors with names like Kodiak Brown and Area 51. There will also be orange cloth and black leather upholstery options.

THE FORD BRONCO WAS ALMOST CALLED THE WRANGLER

Among available features like heated power seats, parking sensors, dual-zone climate control and a wireless charging pad, the list includes a “ROOF CONVERSION-LOW OPENING” which doesn’t correspond to anything available on existing Ford models, and is very much a mystery.

As far as when it will be solved, that remains unclear. Ford recently canceled several Bronco-related events due to the coronavirus outbreak, but said it is still targeting a reveal of at least one of its Broncos this spring.