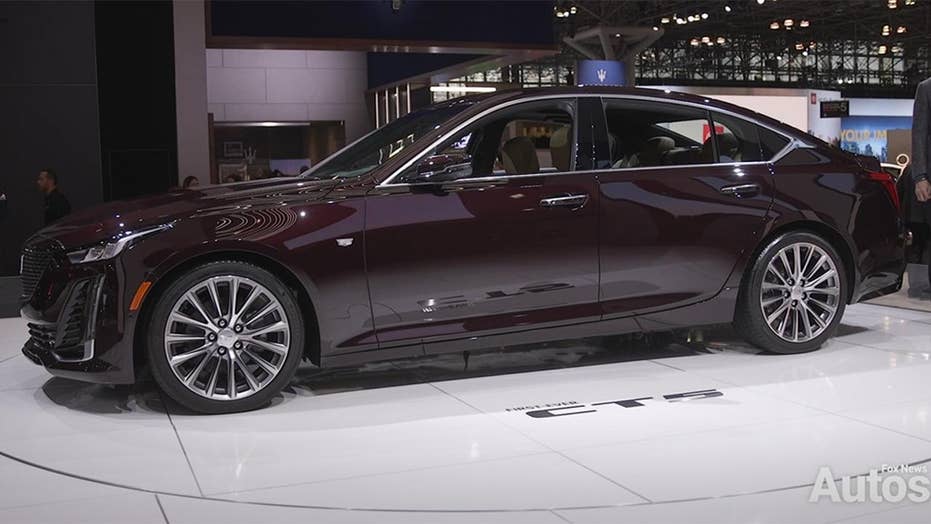 The 2021 Cadillac Escalade will be equipped with the latest version of the automaker’s Super Cruise semi-autonomous driver aid, the automaker has confirmed. It will be the brand’s first SUV with the system, which will also be available on the upcoming CT4 and CT5 sedans.

Super Cruise launched in 2017 in the CT6 sedan with the ability to drive the car within a lane on certain divided highways, allowing a driver to let go of the steering wheel and take their feet off the pedals. It uses a facial recognition camera that can tell if a driver is looking ahead with their eyes open, and won't work if they're not.

With the new models, Cadillac is adding an automated lane-changing capability activated by engaging the turn signal that can merge the vehicles into approaching traffic and plans to offer further updates in the future.

To date, about 10,000 CT6 sedans have been sold with Super Cruise and Cadillac says they’ve been driven 5.2 million times with the feature engaged. That figure compares to the more than one billion miles Tesla owners have covered using the Autopilot system in their cars, which provides more functionality than Super Cruise, but currently requires the driver to keep a hand on the wheel to indicate that they are attentive.

The all-new Escalade will be revealed at an event in Los Angeles on February 4 accompanied by a short promotional film directed by Spike Lee. Along with Super Cruise, the SUV has an industry-first 38-inch-wide OLED dashboard display.