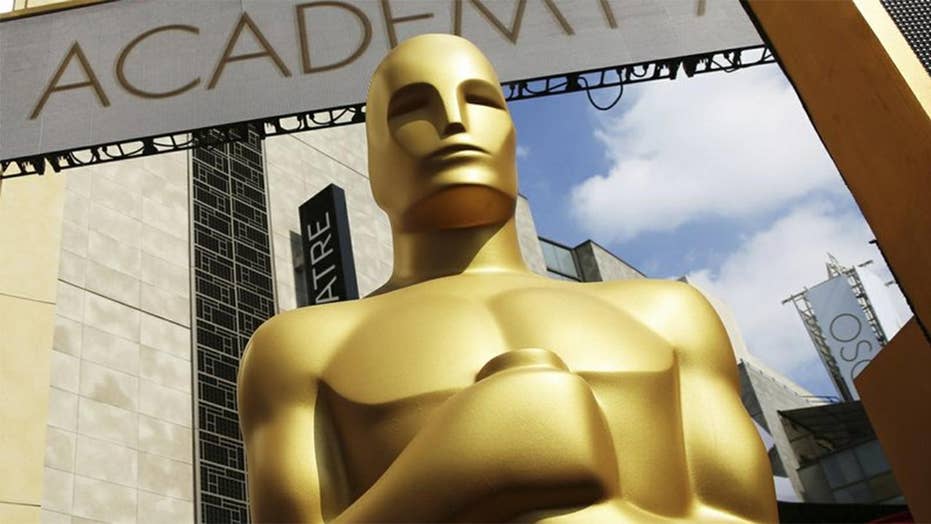 Oscars 2020: A look at the nominees for the 92nd annual Academy Awards

Spike Lee’s next film is a car commercial.

The Oscar-winning filmmaker has directed a short film to help unveil the all-new 2021 Cadillac Escalade on February 4 during the lead-up to the Academy Awards show, which is sponsored by the automaker. Details on the theme of the piece and any actors appearing in it have not been revealed, but Cadillac said it will feature Lee’s signature “double dolly shot” visual technique.

The all-new Escalade does have a cinematic hook in the form of a 38-inch OLED dashboard display.

No word yet if it will be able to play Lee’s, or anyone else’s films. This isn’t the first time Lee has teamed up with an automaker. He previously produced a short for Jaguar in 2000.

Lee won the Best Screenplay Oscar in 2019 for his film "BlacKkKlansman."