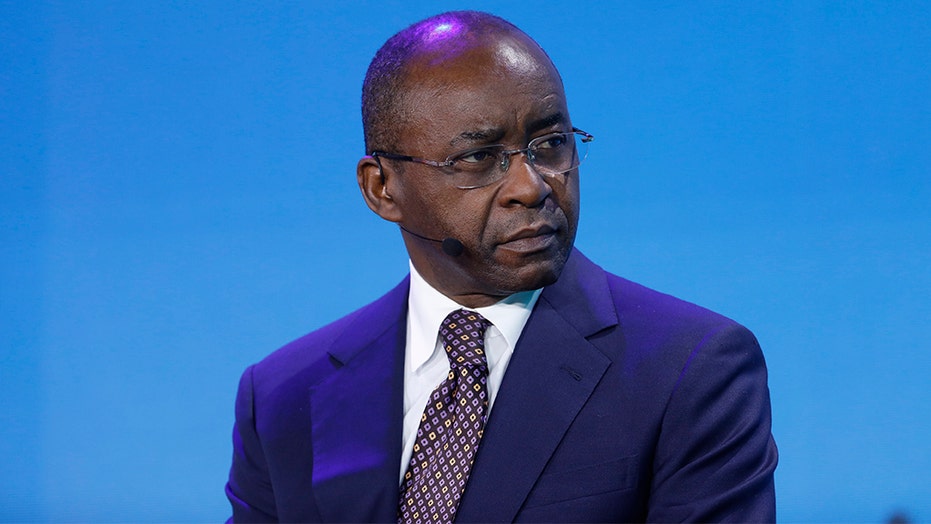 Doctors in Zimbabwe have agreed to return to work amid a prolonged strike that had paralyzed the country's health care system after accepting a billionaire's offer to break the impasse.

Zimbabwean telecommunications billionaire Strive Masiyiwa said he would fund the doctors for six months through a fellowship program run by his Higherlife Foundation, the BBC reported. Masiyiwa is the founder of Econet Wireless and has an estimated net worth of $1.1 billion, according to Forbes.

In a statement Tuesday, the Zimbabwe Hospital Doctors' Association (ZHDA) said it had accepted the offer.

Strive Masiyiwa, founder and chairman of Econet Wireless Global Ltd., attends a panel discussion at the Bloomberg New Economy Forum in Singapore, in 2018. Striking doctors in Zimbabwe accepted his offer to pay them if they go back to work. (Justin Chin/Bloomberg via Getty Images)

"In light of the recent development, the ZHDA wants to extend its gratitude to the Higherlife Foundation for extending its offer once again to all government doctors," the association said. "The ZHDA is encouraging its entire membership to go and apply for the training fellowship before the stipulated deadline."

Masiyiwa said he would set up a $6.25 million fund to pay up to 2,000 doctors an allowance of as much as $300 a month to help cover their living and transportation costs. It was not clear what will happen after the fund runs out of money.

Most of the doctors on strike were earning less than $100 a month, according to the BBC. The strike came out of demands for pay increases on par with the U.S. dollar to cope with inflation amid a collapsing economy.