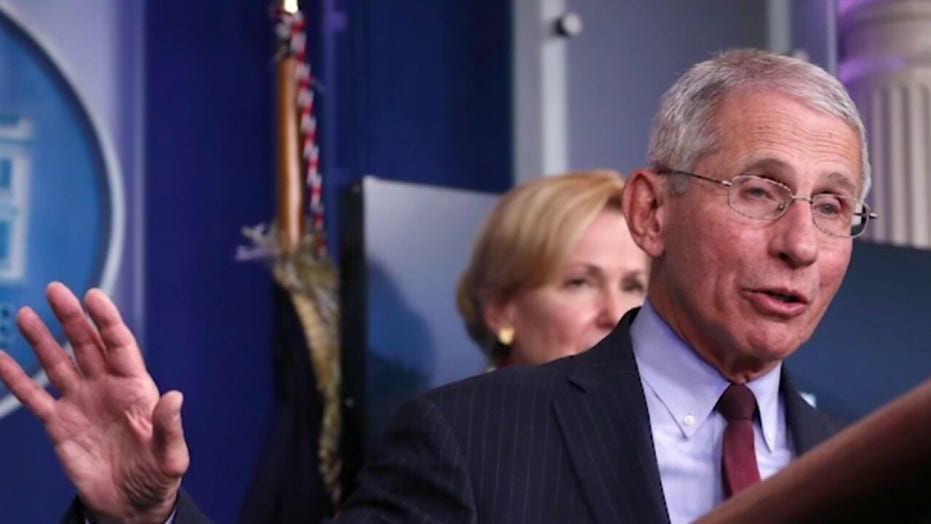 A top official from The World Health Organization (WHO) praised Sweden on Wednesday as a "model" for the rest of the world, in fighting the novel coronavirus.

“I think if we are to reach a new normal, I think in many ways Sweden represents a future model of -- if we wish to get back to a society in which we don’t have lockdowns," Dr. Mike Ryan said while speaking to reporters from Geneva.

Ryan claimed the backlash Sweden has faced for its seemingly lax policies on social distancing is an unfair criticism.

"Sweden has put in place a very strong public policy around social distancing, around caring and protecting for people in long term care facilities and many other things," he said.

“What it has done differently is it has very much relied on its relationship with its citizenry and the ability and willingness of citizens to implement physical distancing and to self-regulate."

Sweden's population of over 10 million people saw a one-day jump in its death rate 10 days ago, and has a total of 2,355 as of Wednesday, according to the WHO.

Sweden's totals still remain low in comparison with the rest of Europe, as countries such as Italy, the U.K., Spain and France have all experienced more than 24,000 fatalities.