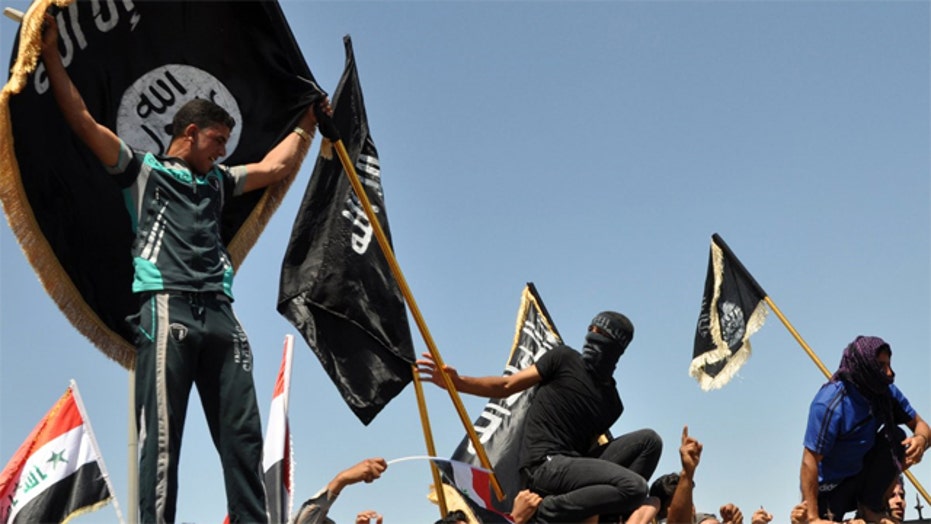 Concerns over the number of foreigners trying to join ISIS

ISTANBUL – A Turkish television station says it has obtained video showing three missing British teenagers at an Istanbul bus terminal before they boarded a bus to a city near Turkey's border with Syria.

A Haber news, which has close ties to the government, released the footage, which it says is of the schoolgirls. Authorities believe they fled England to join the Islamic State extremist group.

A few aspects of the girls' dress in the video appear to match security video stills released by British police of the teens at London's Gatwick Airport prior to boarding a flight to Istanbul on Feb. 17.

A Haber says the two-minute video shows shots of the three girls walking in and out of three separate bus offices over a period of 17 hours on Feb. 17 and Feb. 18 at the terminal in Istanbul's Esenler district. British authorities previously identified the missing girls as Shamima Begum, 15, Kadiza Sultana, 16, and Amira Abase, 15.