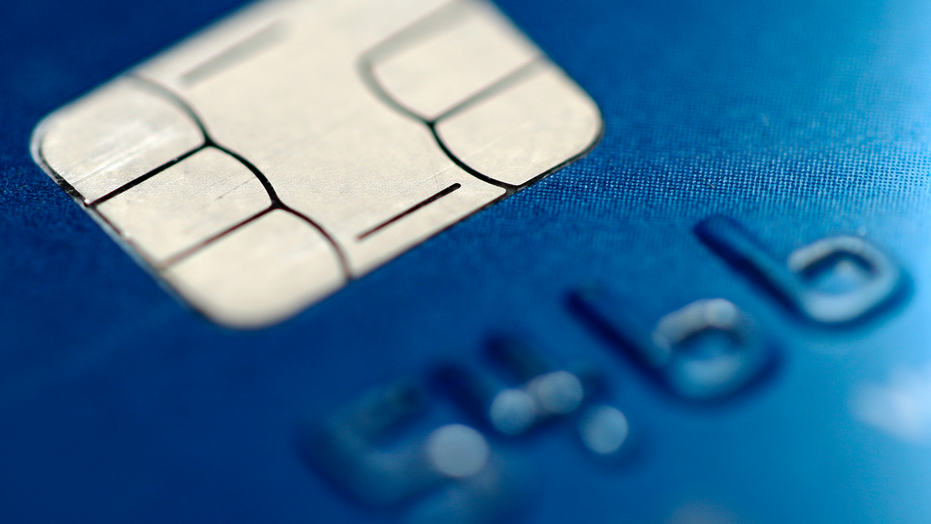 Thousands of U.S. service members stationed in South Korea may have had their credit cards hacked, the military said this week.

Approximately 1 million credit card numbers were stolen and posted for sale on the dark web in May, Eighth Army – Korea posted to Facebook on Sunday, saying that “at least 38,000 U.S.-issued payment cards” were among the stolen numbers.

Major Cybercrime Unit – Korea has determined with “medium confidence” that U.S. service members’ cards may have been hacked due to the number of Americans stationed in South Korea, along with the number of U.S.-issued cards that were compromised, it said.

“Individuals who suspect that their credit card information is compromised should consider placing a ‘fraud alert' on their credit reports through each of the three national credit bureaus, and monitor their accounts for signs of identity theft,” the cybercrime unit advised.