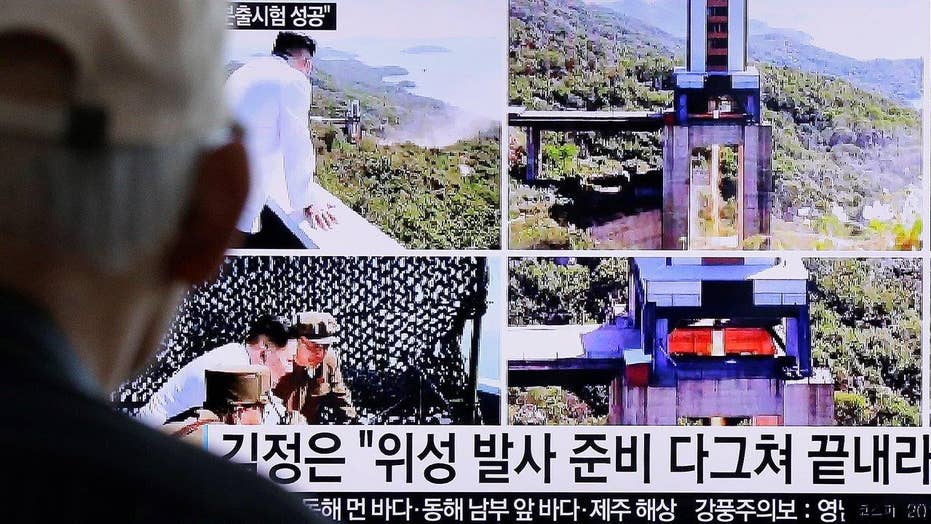 WASHINGTON – The U.S. intends to deploy a missile defense system in South Korea "as soon as possible" to counter the threat from North Korea despite opposition from China, the top U.S. diplomat for East Asia said Tuesday.

Assistant Secretary of State Daniel Russel said he believes South Korea is firmly committed to the deployment of the Terminal High Altitude Area Defense, or THAAD system. He told a congressional hearing the system is purely defensive and is not aimed at China but at North Korea.

The plans have complicated South Korea's efforts to foster warmer ties with China, which traditionally has had closer ties with North Korea, and have added to tensions between Washington and Beijing as well. Beijing says the system's radar could reach into Chinese territory.

Seoul and Washington began formal talks on THAAD earlier this year. Russel did not specify when the deployment would happen, but said, "given the accelerated pace of North Korea's missile tests, we intend to deploy on an accelerated basis, I would say, as soon as possible."

North Korea has conducted two nuclear test explosions this year, and the latest one, on Sept. 9, was its largest to date, deepening worries that it is honing a capability to miniaturize a nuclear warhead. It has also conducted 22 ballistic missile test launches this year, the U.S. says.