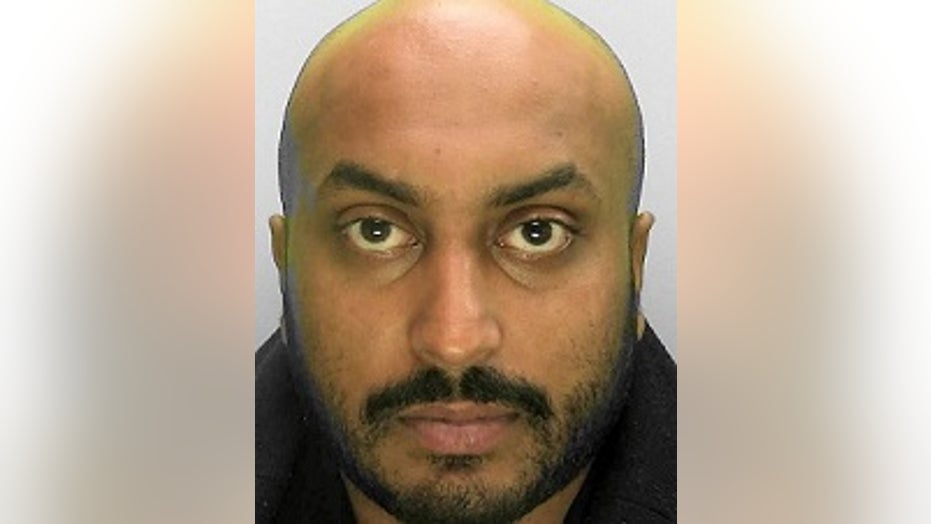 A man was sent to jail for 16 months Friday for calling in a bogus bomb threat at a London airport because he was running late and wanted to delay his flight.

Rashidul Islam, 32, was headed from his home in Cricklewood, north London, to Gatwick Airport on May 4 to catch an evening flight to Morocco to visit his fiance, authorities said.

According to authorities, Islam first ran into krush-hour traffic delays when his train to the airport unexpectedly ended earlier – at the St. Pancras stop. He jumped into a taxi in the center of London but hit further congestion.

Rashidul Islam, 32, was sentenced to 16 months in prison for a bomb hoax at Gatwick Airport because he was running late for his flight. (Crown Prosecution Service)

About 45 minutes before his easyJet flight was set to take off, Islam anonymously called police and said, “Someone may have a bomb on the plane. You need to delay the flight,” according to a Crown Prosecution Service spokesman.

Islam made two further phone threats minutes later, causing the crew of the 5:40 p.m. flight to Marrakesh to be evacuated and all 147 passengers to be re-checked by security.

The hoax resulted in a three-hour delay at Britain’s second-busiest airport on a holiday weekend.  It cost easyJet around $39,000, the airline said.

Islam was arrested after police traced his call.

He told authorities that he had panicked about missing his flight as he would not be able to afford another ticket.

Islam was sentenced Friday to 16 months in jail after pleading guilty to communicating false information.

“This sentence should send a message that creating a bomb scare is no trivial matter. These threats have a major impact on everyone in the airport – diverting multiple agencies from core duties such as assisting passengers, providing security or carrying out counter-terrorism checks,” prosecutor Natalie Smith said in a statement.