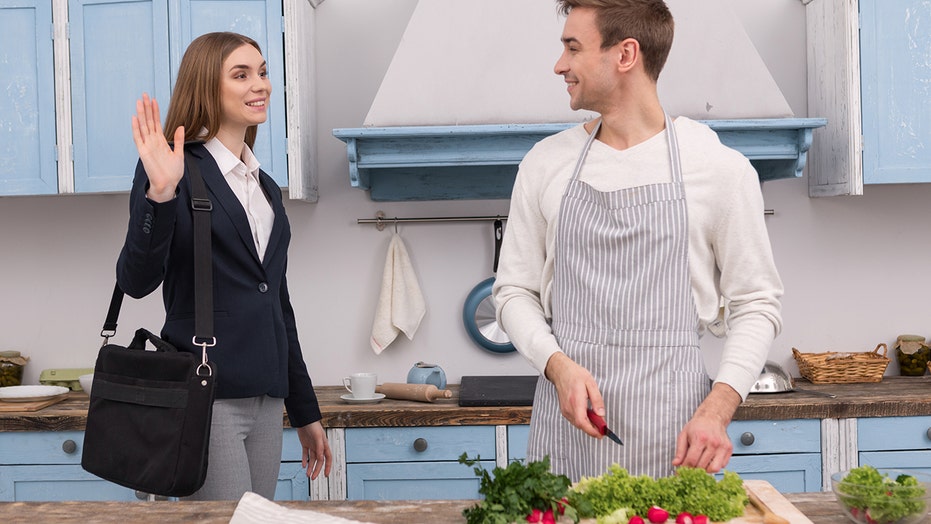 The Committees of Advertising Practice (CAP) -- the United Kingdom's advertising regulatory agency -- enacted a rule Friday prohibiting ads from employing gender stereotypes that were "harmful" or implied only one gender engaged in particular activities.

The regulation, announced in December, took effect on Friday and gave the Advertising Standards Agency (ASA) the ability to review ads for objectionable gender-based stereotypes. The ASA prompted the regulation after conducting a study in which it concluded stereotypes could "restrict" people's choices and prevent them from "fulfilling their potential," according to the BBC.

British broadcasters are bound by the terms of their licenses to comply with the agency's rulings.

According to the ASA's announcement, the rule wouldn't prevent ads featuring only one gender, a woman doing the shopping, attractive people or lifestyles, or the use of gender stereotypes in order to "challenge their negative effects."

It's likely to censor content that emphasizes distinctions between boys' and girls' stereotypical personalities (daring versus caring), belittles men for engaging in stereotypically female activities or suggests women are solely responsible for cleaning houses.

"There is significant evidence," the agency's report read, "that gender inequality leads to real-world harms for adults and children. These unequal outcomes might affect different people in a variety of practical, social, emotional and economic ways."

The Committees of Advertising Practice (CAP) -- the U.K's advertising regulatory agency -- enacted a rule Friday prohibiting ads from employing gender stereotypes that were "harmful" or implied only one gender engaged in particular activities. (Getty)

"An ad aimed at new mums which suggests that looking attractive or keeping a home pristine is a priority over other factors such as their emotional well being," another guideline read.

During an interview on talkRADIO, Shabnum Mustapha of ASA defended the idea that ads could lead to "real-world harm."

"It's cumulative," she said, noting that advertisements contributed to other aspects of media to hurt women's potential.

"Despite some progress, real change has been too slow for most women and girls in the world, and we see significant pushback in many places," the agency's executive director, Phumzile Mlambo-Ngcuka, said in May.

"Women continue to be discriminated against and their contributions undervalued," she added. "They work more, earn less and have fewer choices about their bodies, livelihoods and futures than men — and they experience multiple forms of violence at home, at work and in public spaces."

Mlambo-Ngcuka said the General Equality campaign is aimed at speeding systematic change "on the laws, policies and outdated mindsets that must no longer curtail women's voice, choice and safety."