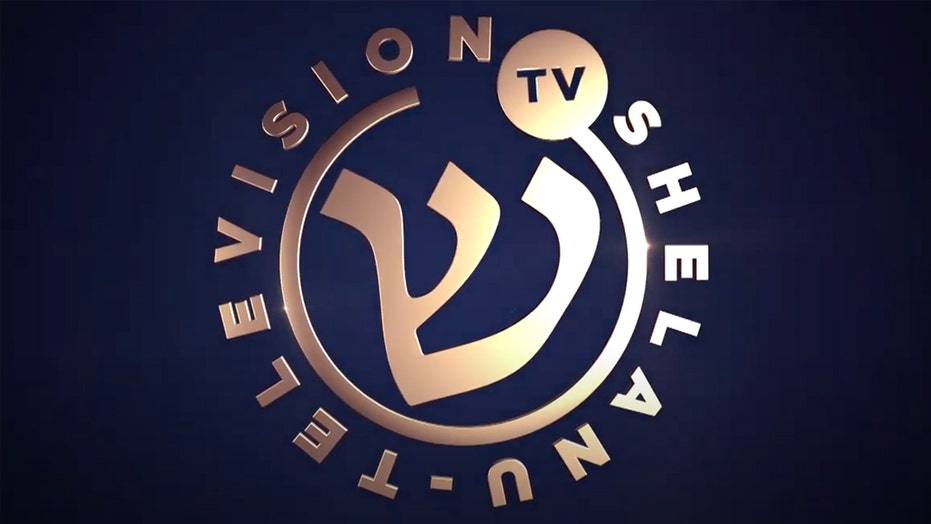 Israel is reportedly threatening to remove GOD TV channel just one week after its launch, claiming it is proselytizing.

The Christian network that broadcasts in at least 200 countries, responded in a statement saying, "if we were doing something sneaky, we would not have announced it to the world."

GOD TV's new "Shalunu TV" channel in Israel has been threatened to be shutdown by government officials if they engage in proselytizing. (GOD TV/YouTube)

“Today we made history! For the first time ever, a Messianic television channel is broadcasting the Gospel across Israel in the Hebrew language,” GOD-TV said in a statement April 29. “Shelanu translates to ‘Ours’ in Hebrew. We want every person in Israel to know, not a foreign Messiah, but a Jewish one! His name is Yeshua and He has not forgotten His people," it continued.

But on Tuesday, Israeli Communications Minister David Ansalem said in a statement he was not aware that a license was granted to GOD TV, adding he "will not allow any missionary channel to operate in Israel, at no time and under no circumstances.”

The decision to allow the channel's contract was an "oversight," said Ansalem, who requested a "thorough investigation of the issue" by the Cable and Satellite Broadcasting Council. "If indeed this channel does missionary work, it be removed immediately," the statement said.

Proselytizing to anyone under 18 years old without parental consent is against the law in Israel, according to Israeli newspaper Haaretz, and the terms of the license issued to Shelanu, prohibit missionary programming. More than 700,000 Israeli households subscribe to the channel - nearly half the Israeli market for cable, satellite and online services.

Shelanu's station manager said it's "been a challenging process" and asked for financial support on GOD TV's website "to produce relevant and dynamic content that will grab the attention of the Israeli people and open their eyes to the truth of their Messiah, Yeshua."

The channel was launched as a partnership with GOD TV and Israel-based Tikkun International, which describes itself as “a global family of ministries, congregations and leaders, dedicated to the dual restoration of Israel and the Church.”

Michael Brown, a Messianic Jewish radio host, announced in a video on Tikkun International's website that the new channel will "preach the gospel of Jesus the Messiah in Hebrew on cable TV for the first time in history."