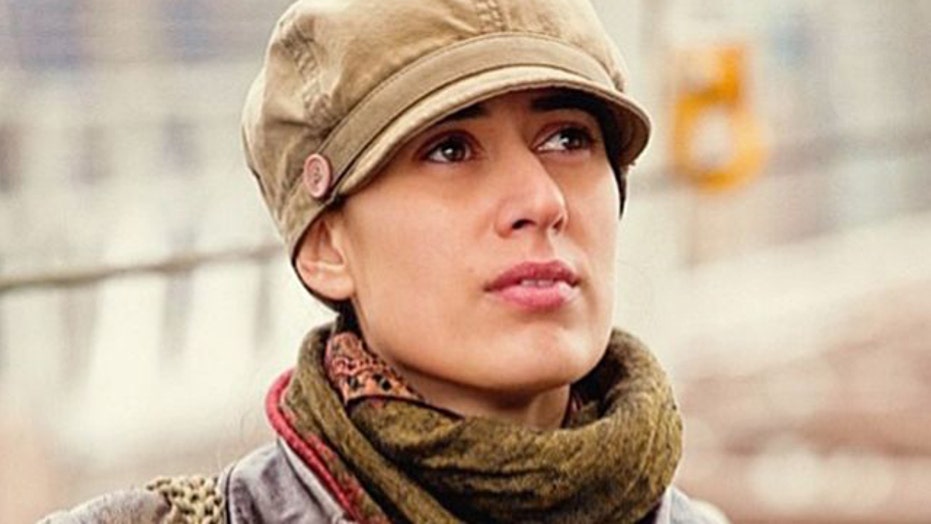 Is there a 2nd mystery man in NY woman's death?

The investigation into what happened to a Staten Island woman murdered in Turkey took another twist, as Turkish media reported that none of the DNA taken from 22 suspects matches the DNA found near her body.

A Turkish newspaper also reported that the family of 33-year-old Sarai Sierra knew she was cheating on her husband, the New York Post reported.

Turkish newspaper Per Vatan revealed that Sierra's brother allegedly sent the mother of two a Facebook message saying, "If you are going to cheat on him, why don't you just get out of his life," the Post reported.

The message was allegedly sent before she went missing. She was found beaten to death in a seedy area of Istanbul.

The newspaper report comes after a man being questioned by Turkish authorities in the murder of Sierra that he had a sexual relationship with her.

The Turkish man, identified only as "Taylan," gave DNA and sperm samples to police, according to Vatan. The man allegedly told investigators he had a consensual sexual relationship with Sierra before she was last seen on Jan. 21, according to the paper.

"We know Sarai. We know she didn't run off with anybody," said Rodriguez, who originally planned to accompany Sierra on her solo vacation to Istanbul.

"She would have told me. She would have said something," said Rodriguez, who claims she was in constant contact with Sierra during the trip.

"I don't believe what he [Taylan] says for one second," she said, adding, "Sarai wouldn't willingly and knowingly involve herself with people who did not have her best interest at heart."

A source familiar with the investigation told FoxNews.com that Sierra had contacted "amateur tour guides" online in advance of her trip. Taylan was among the individuals whom she had communicated with, and the two were known to have met on Jan. 13, according to multiple Turkish media accounts. The pair had planned to meet by the Galata Tower on Jan. 21 -- the day she was last seen -- but Taylan reportedly told investigators that Sierra never showed up.

Rodriguez claims she and the family were aware of Sierra's online communications. "We knew about the tour guides ... We knew she planned to meet them," she said, adding, "She's not one to just meet a random person and then wander away with them."