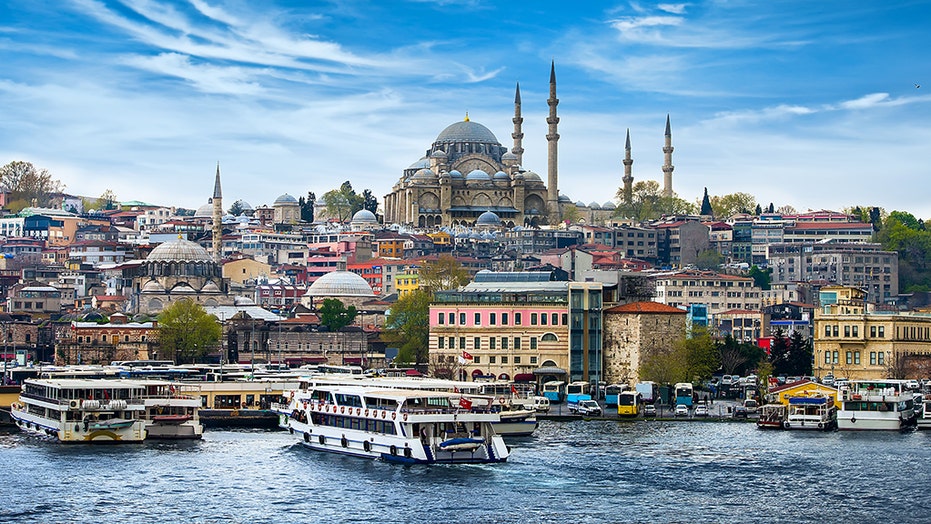 Over 100 people suspected of having links to the Islamic State terror group were rounded up in raids across Turkey on Monday, in an apparent attempt to prevent any attacks on New Year's Eve.

Of the 124 people who were detained, 33 were foreign nationals arrested in the capital Ankara in a joint operation conducted by anti-terrorism police and the national intelligence agency, the state-run news agency Anadolu reported.

In the country's biggest city of Istanbul, 24 suspects were detained by officials, including four foreign nationals.

US LAUNCHES DRONE STRIKES IN SOMALIA AFTER DEADLY CAR BOMBING

Dawn raids were also conducted in the cities of Adana, Kayseri, Samsun and Bursa, while an operation in Batman led to the seizures of weapons and ammunition, along with 22 people taken into custody, according to Anadolu.

Authorities have conducted raids of suspected terrorists in the month of December over the past couple of years, following the 2017 attack at an upscale nightclub in the early hours of New Year's Day, according to Sky News.

The attack, which involved an assailant dressed in a Santa Claus costume, left 39 dead and 70 wounded, most of them foreigners. ISIS claimed responsibility for the attack, saying at the time it targeted the place where "Christians were celebrating their pagan feast."

Turkey was hit by a wave of attacks in 2015 and 2016 blamed on ISIS and Kurdish militants that killed over 300 people.

Meanwhile, Interior Minister Suleyman Soylu said Sunday that in 2019 Turkey deported a total of 778 Islamic State members or other jihadists.