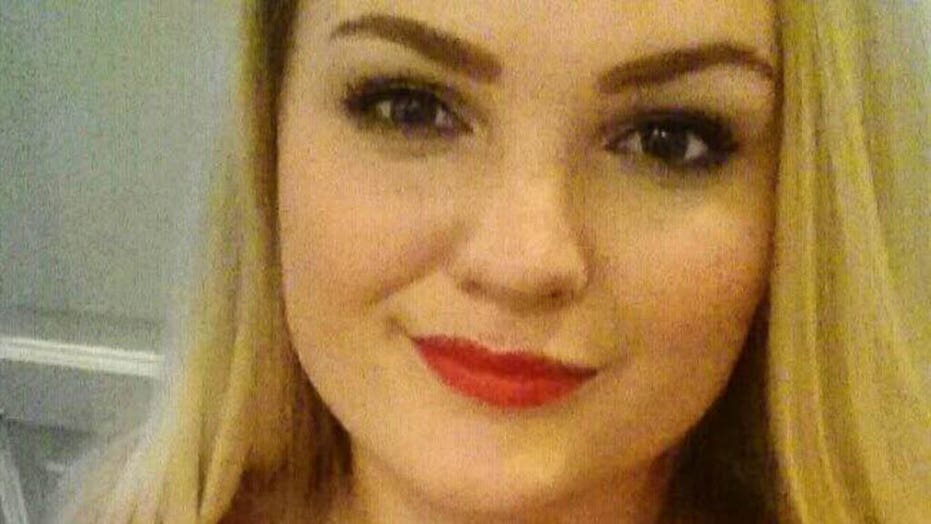 A Norwegian woman who recently traveled to the Philippines for a vacation with friends died following her return after contracting rabies from a stray dog.

Birgitte Kallestad, 24, traveled to the Southeast Asian nation with friends in February. One day, while riding mopeds through town, they came across a puppy on the side of the road.

Kallestad carried the puppy in her basket and took it back to the resort they were staying at, her family said in a statement, according to the Daily Mail.

FRENCH ADVENTURER, 72, COMPLETES HIS TRIP ACROSS THE ATLANTIC IN A BARREL

Birgitte Kallestad, 24, died after contracting rabies from stray dog she tried to help while in the Philippines, her family said. (Facebook)

After washing and grooming the puppy, the family said that Kallestad and her friends played with it, sustaining minor bites and scratches. Kallestad, a health worker back in Norway, was said to have cleared and sterilized the cuts but did not seek further medical attention because they were so small.

After returning to Norway, Kallestad fell ill and was hospitalized several times as doctors scrambled to figure out what was wrong with her. She died Monday at the hospital where she worked more than two months after coming in contact with the puppy.

“Our dear Birgitte loved animals,” her family said in a statement, the BBC reported. “Our fear is that this will happen to others who have a warm heart like her.”

Neither Kallestad nor her friends on the trip had been inoculated against the disease because it is not on the list of vaccines required to travel to the Philippines, according to the Daily Mail.

Rabies is treatable, but if left untreated can cause a life-threatening infection of the brain and nervous system in humans.

Kallestad’s family said they are campaigning to change in the law to make rabies vaccines compulsory for citizens.

“If we can achieve this, the death of our sunbeam can save others,” her family said.