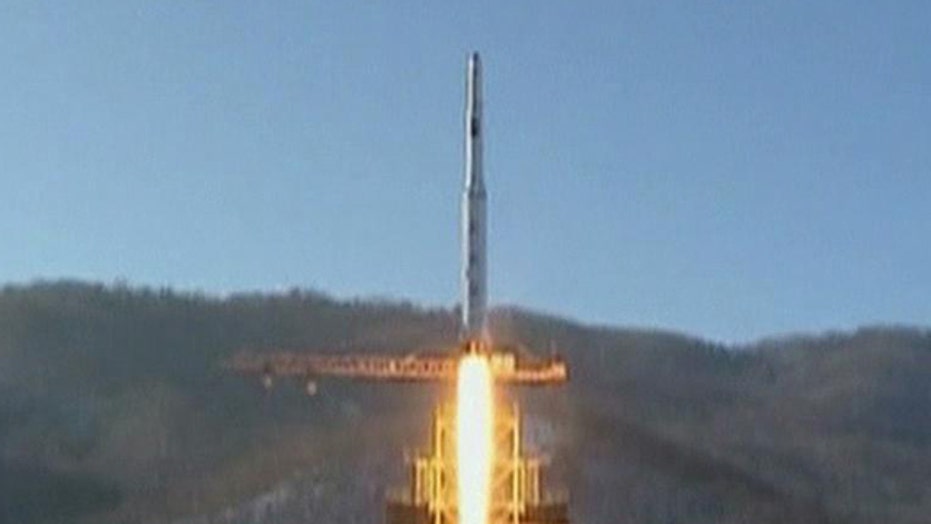 The North launched what appeared to be KN-02 missiles during its own drills, the military official said. He would not say on which day the missiles were fired or give other details, and declined to be named, citing policy.

North Korea routinely launches short-range missiles in an effort to improve its arsenal, but the latest test comes at a time of rising tensions. Pyongyang has threatened nuclear strikes on Seoul and Washington because of the U.S.-South Korean drills and recent U.N. sanctions over its third nuclear test.

Analysts say Pyongyang's threats are partly an attempt to push Washington to agree to disarmament-for-aid talks.