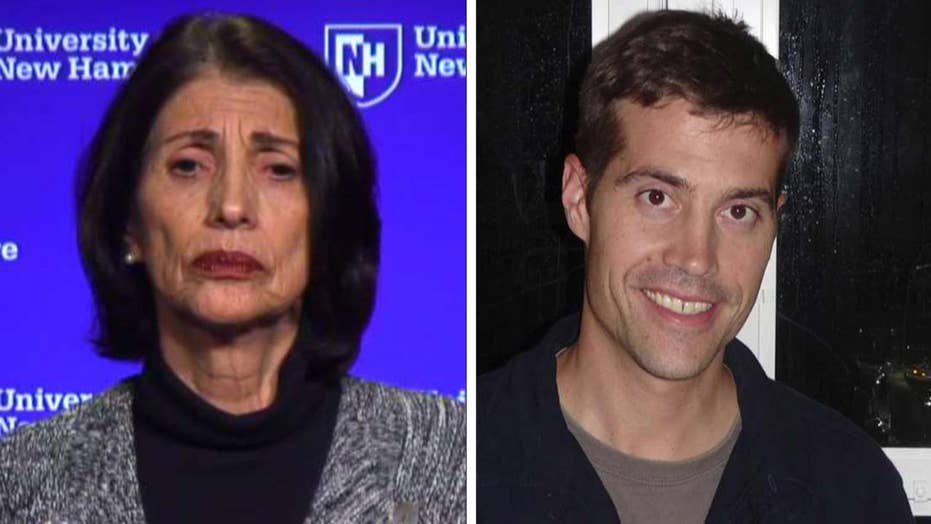 Mother of murdered journalist James Foley, on an ISIS bride seeking to return to America

The mother of a journalist beheaded by the Islamic State (ISIS) told Fox News on Tuesday that an Alabama woman who left the U.S. to join the radical terror group should be held accountable for her actions.

“Hoda [Muthana] and the many thousands of ISIS fighters who have promoted terrorism need to be held accountable and brought to justice,” Diane Foley said on “Your World.” “I feel that is vital.”

She expressed sympathy for Muthana who left Alabama four years ago and married an ISIS member -- and has since said she wants to return to the U.S. with her 18-month-old son. 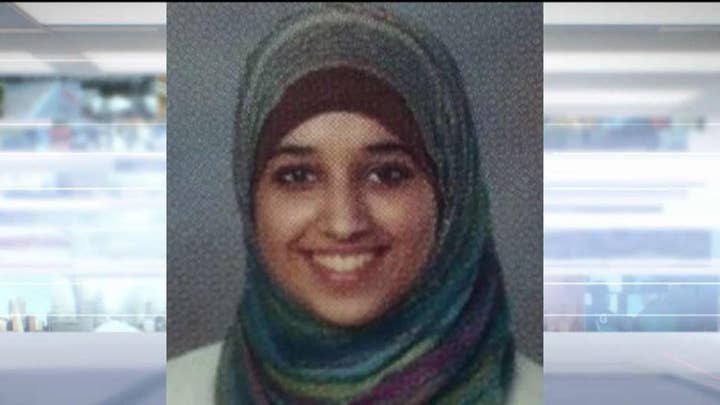 “Certainly as a Christian we all make mistakes and need to consider forgiveness, particularly for her young child who needs to be protected and raised,” Foley told Charles Payne.

“I thought I was doing things correctly for the sake of God,” Muthana told The Guardian. “When I came here and saw everything with my own eyes, I realized I made a big mistake.”

According to reports, Muthana used Twitter to call for violence against Americans and non-Muslims, even calling for the assassination of former President Barack Obama.

“You can look up Obamas schedule on the white house website. Take down that treacherous tyrant!” Muthana tweeted in 2015.

Muthana claimed she was “brainwashed.”

“She needs to be held accountable for her mistakes and monitored very carefully,” Foley told Payne.”She spent four years of her life being brainwashed in this horrific ideology of hatred, and she’s tried to incite more and more violence on her countrymen. ”

Diane Foley's son, James, was slain by ISIS in 2014, nearly two years after he'd been abducted in Syria.