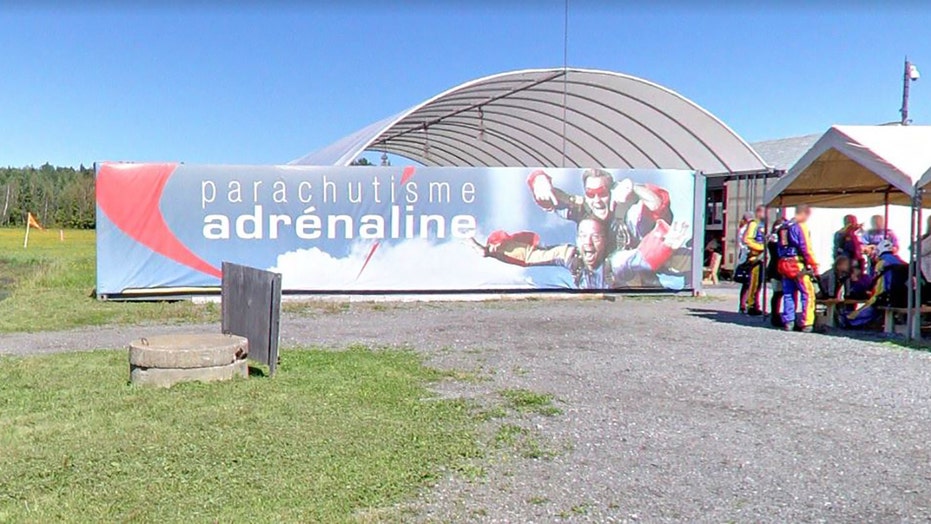 An experienced skydiver in Quebec reportedly survived a fall of more than 5,000 feet last Saturday when her main parachute and reserve both malfunctioned.

Denis Demers, who witnessed the incident at Parachutisme Adrénaline, around 40 miles northwest of Montreal, called it a “miracle,” according to the CBC.

"I don't know how a person can survive a fall from an airplane like that,” he said.

The 30-year-old woman landed in a wooded area and was taken to a hospital with several fractures and broken vertebrae, the CBC reported.

She is expected to survive.

Trois-Rivières police are investigating whether the incident was a result of criminal negligence, but an expert from the U.S. Parachute Association told the CBC incidents of parachutes failing to open are usually caused by user error.

SKYDIVER'S WILD PHOTOS GO VIRAL: 'WIND WAS TOO STRONG FOR MY LIPS'

"To say none of the parachutes opened is probably misleading. ... It's not really the way the parachute works," she said.

She told the CBC the parachute must be deployed at the right altitude and a backup chute can be opened only after the main chute is clear to avoid tangling.

Océane Duplessis was boarding another plane for her own jump when she saw the skydiver.

"We watched all the way to the end. We kept hoping something would happen," she said. "We were very worried. Very."