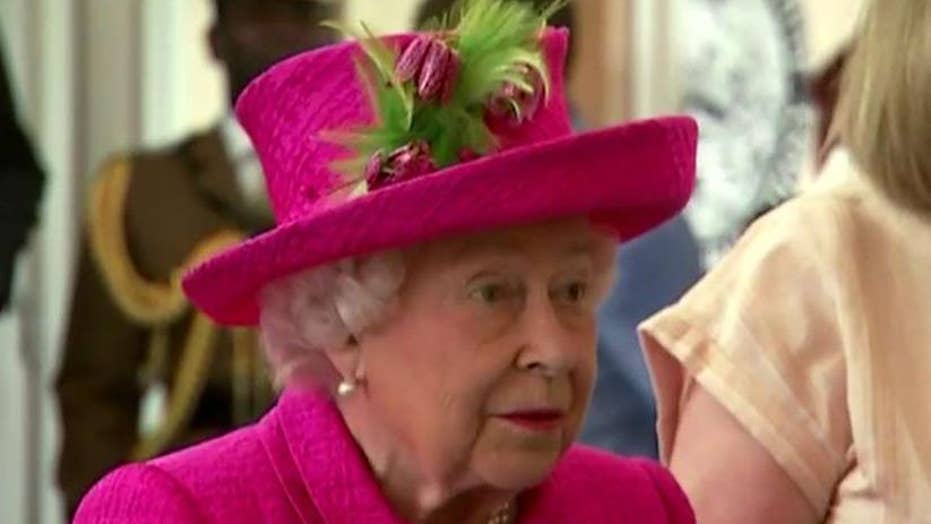 Critics claim the queen is being dragged unnecessarily into politics and getting caught up in a constitutional crisis; Amy Kellogg reports from London.

Judge Raymond Doherty refused to grant lawmakers an emergency injunction but did not comment on the merits of their appeal. The move was seen as a blow to the lawmakers seeking to stop a no-deal Brexit.

The judge ruled there is time to hold more hearings next week.

Two other legal cases are in progress in London and Northern Ireland.

Johnson said this week there would be "ample" time to debate once the suspension ends on Oct. 14.

Lawmakers reacted with fury, including John Bercow, speaker of the lower House of Commons, who was not told in advance of Johnson’s plan.

“Shutting down Parliament would be an offense against the democratic process and the rights of parliamentarians as the people’s elected representatives,” Bercow said. “Surely at this early stage in his premiership, the prime minister should be seeking to establish rather than undermine his democratic credentials and indeed his commitment to Parliamentary democracy.”