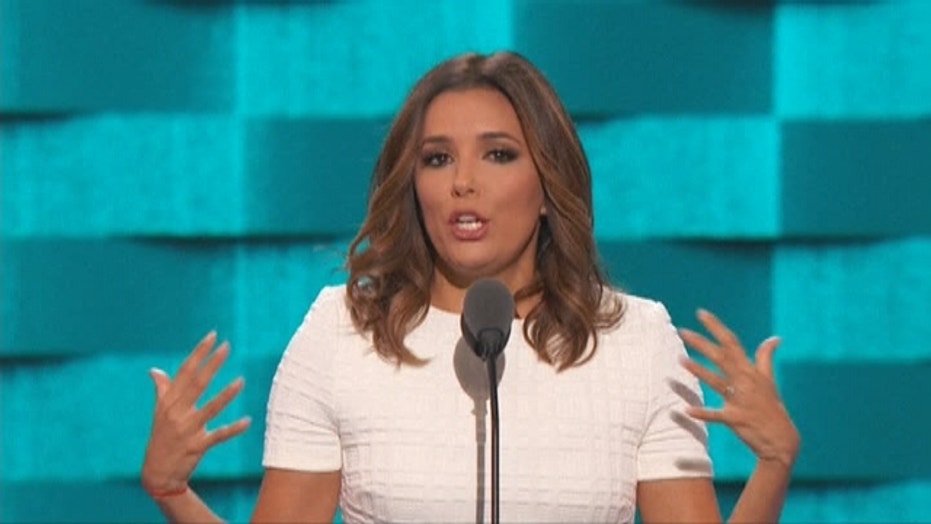 Eva Longoria: 'We didn't cross border. The border crossed us'

A school bus driver pleaded guilty to raping a student, but a Tennessee court ruled that he would not have to serve jail time. Alexander Rodriquez, 34, pleaded guilty to aggravated statutory rape after a 15-year-old Chattanooga student said he forced her to perform oral sex in a motel room.

He was sentenced to four years in prison, but last week the sentence was suspended. Instead, Rodriquez will be on supervised sex offender probation for 10 years and wear an ankle monitor. Rodriquez spent 100 days in jail after his arrest in March 2015.

Judge Barry Steelman accepted the plea agreement after reportedly questioning prosecutors on why they were not seeking a prison term.

Rodriquez's attorney brought up "credibility" issues with the teen's claims, questioning the evidence of the oral sex being forced.