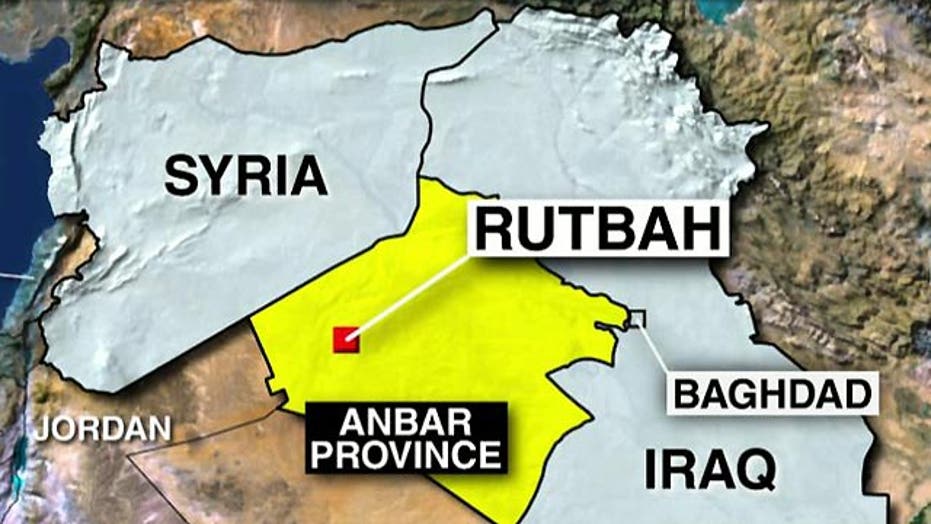 DAMASCUS, Syria – The United Nations says that a satellite image confirms that the main building of the ancient Temple of Bel in the Syrian town of Palmyra has been destroyed.

There had been reports that a large explosion set off by Islamic State militants Sunday had extensively damaged the 2,000-year-old temple, but there were conflicting accounts regarding the extent of the destruction.

Einar Bjorgo, manager of U.N. satellite analysts UNOSAT, says a satellite image taken Monday "unfortunately shows the destruction of the temple's main building" as well as "a row of columns in its immediate vicinity."

The IS group, which captured Palmyra from forces loyal to President Bashar Assad in May, destroyed the smaller Temple of Baalshamin in the complex last week and posted images of the destruction days later.