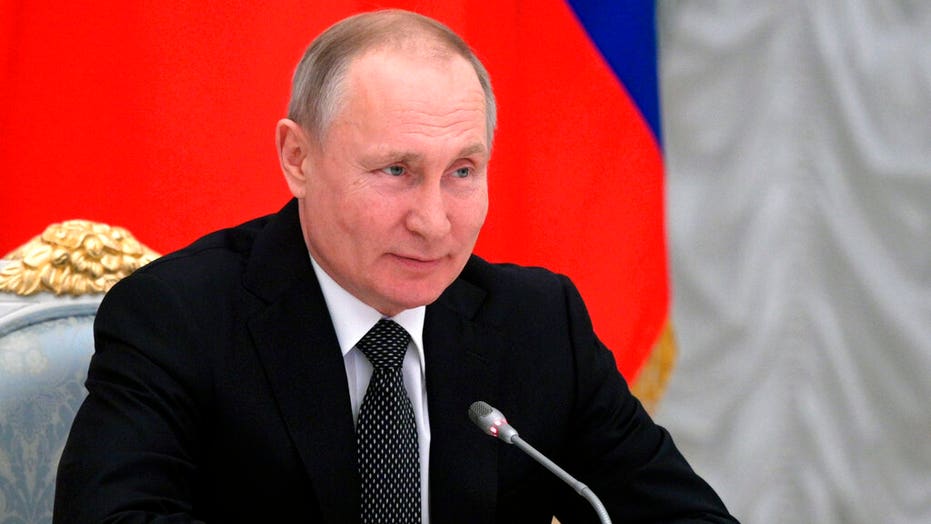 Both houses of Russian parliament overwhelmingly backed constitutional changes allowing Vladimir Putin to run for president again in 2024 on Wednesday.

The amendment could keep Putin in power until 2036 if he won and completed two more terms as president, making him ruler of Russia for 36 years, the longest in the country’s modern history.

Putin, 67, has dominated the Kremlin for two decades as either president or prime minister, making him the country’s longest-serving ruler since Soviet dictator Josef Stalin.

A former KGB officer, Putin is required by the constitution to step down in 2024, when his second presidential term in a row and fourth overall comes to an end.

The Kremlin-controlled lower house, the 450-seat state Duma, endorsed a set of amendments to the Russian constitution, including a provision that resets the term count for Putin once the revisions are enacted. The lower house passed the amendments with 383 votes. No one voted against the amendments.

The set of amendments then sailed through the upper house, the Federation Council, by a vote of 160-1 with three abstentions.

“Vladimir Vladimirovich must have the right to run in new competitive nationwide elections,” said Valentina Matviyenko, the speaker of the upper house, according to Reuters.

“Whether he exercises this right in 2024 or not is of course up to him, but he must have the right. ... We must recognize what was done by Vladimir Vladimirovoch Putin for the country’s development in the last 20 years. He has raised the country from its knees.”

However, opposition activists have said they plan to organize protests as early as Friday. Their plans have been complicated by an order from Moscow’s government banning public gatherings of more than 5,000 people until April 10 due to coronavirus risks.

Putin remains popular among his constituents, many of whom see him as a source of stability, though some complain he’s been in power too long.

After serving two consecutive four-year terms, the limit outlined in the current constitution, Putin in 2008 shifted to the prime minister’s seat. Close ally Dmitry Medvedev became a placeholder president. Under Medvedev the presidency was extended to six years and in 2012 Putin returned to the Kremlin as president. In 2018, he was reelected for another six years.

Putin has faced a number of international crises during his tenure. The 2014 annexation of Crimea boosted his approval ratings, which have remained high despite economic troubles and sanctions from the West.

Should the amendment pass, Putin’s term limit would be rest to zero and he would have the option to run for two more six-year terms. Putin backed the amendment on Tuesday, emphasizing Russia’s need for stability above all.

“The president is a guarantor of security of our state, its internal stability and evolutionary development,” Putin said. “We have had enough revolutions.”

Other constitutional changes in the amendments strengthen the presidency and prioritize Russian law over international norms, reflecting the Kremlin's irritation with the European Court for Human Rights and other international bodies that have often issued verdicts against Russia. The changes also outlaw same-sex marriage and mention “a belief in God” as one of Russia's traditional values.