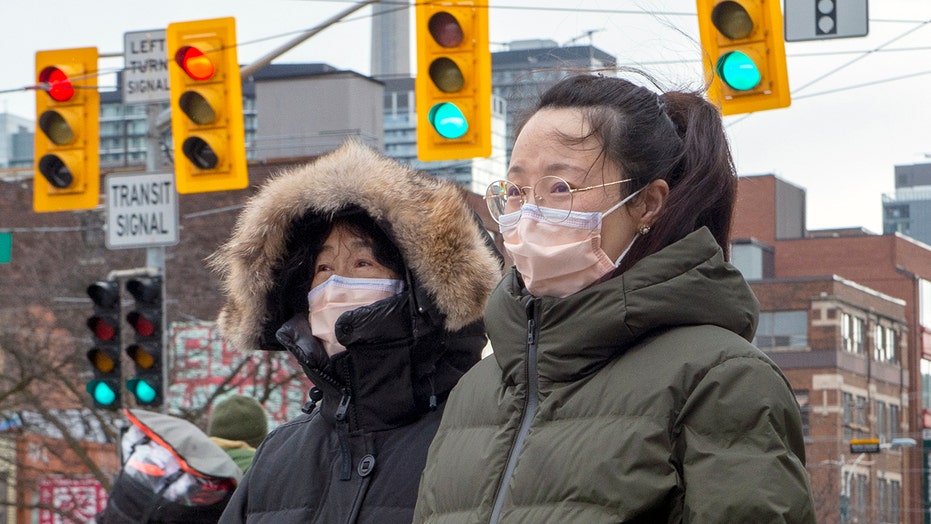 Russia has closed its border with China over coronavirus fears, according to local reports.

Prime Minister Mikhail Mishustin signed an order on Thursday to close the border, which he says will be carried out immediately, according to the Moscow Times.

“We’ll inform everyone today about the border-closure measures in the Far East region and other activities taken by the Russian government [to limit the spread of the deadly virus],” he said, according to the outlet.

US OFFERING ADDITIONAL EVACUATION FLIGHTS FROM CHINA OVER CORONAVIRUS FEARS

The Foreign Ministry said the country would also temporarily stop issuing electronic visas to Chinese nationals, according to the Moscow Times

The two countries had over $100 billion in trade last year, according to Forbes. The outlet reported they planned to increase their trade over the next five years to $200 billion.

HOW DOES CORONAVIRUS COMPARE TO SARS AND MERS OUTBREAKS

Russia had suspended organized tour groups from China earlier in the week due to the virus. They had reportedly continued to let in Chinese visitors arriving by plane and train, according to the Wall Street Journal.

The Chinese government has offered no timetable as to when it can contain the outbreak, although some specialists believe the spread of the disease will reach its peak in about two weeks.

The World Health Organization has called for an Emergency Committee meeting on Thursday to determine whether it constitutes a public health emergency.