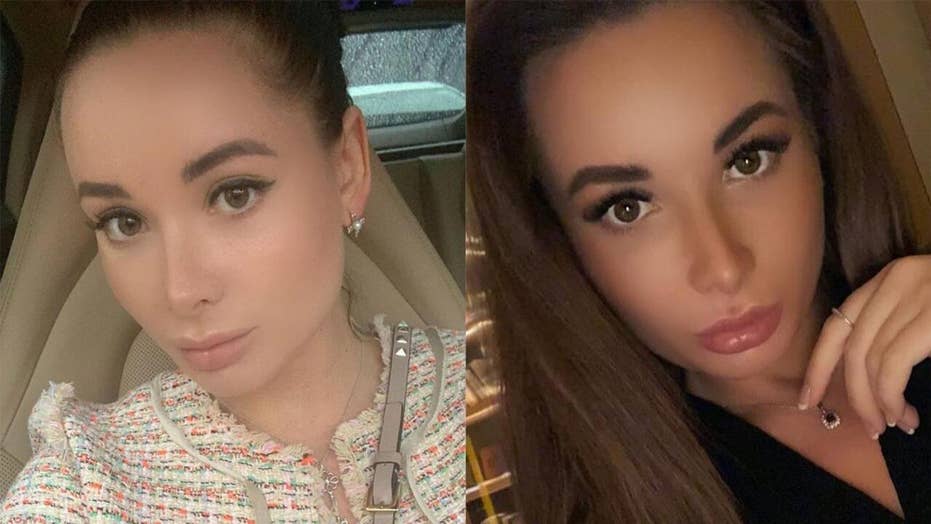 Instagram influencer found dead stuffed in suitcase in her own apartment

Russian Instagram influencer found dead with stab wounds and stuffed in a suitcase at her own Moscow apartment.

An ex-boyfriend of an Instagram influencer in Russia discovered dead and stuffed in a suitcase in her own Moscow apartment last week has confessed to her murder, according to officials.

Ekaterina Karaglanova's body was discovered Friday in her Moscow apartment after family members contacted her landlord after not hearing from the 24-year-old in several days.

“She repeatedly insulted me, humiliated my sexual dignity,” Gareyev said in the video posted to YouTube. “Minimized financial opportunities. And I could not stand it. I stabbed her at least five times with a knife in my neck and chest. I regret it. I will cooperate with the investigation."

After killing the 24-year-old, Gareyev said he stripped her and placed her naked body in the suitcase, according to Russian daily Moskovsky Komsomolets.

The slaying allegedly happened on June 22, which was the last time that Karaglanova's family heard from the 24-year-old. Four days later, her landlord opened the front door of the apartment for the 24-year-old's parents where a large suitcase with Karaglanova's legs sticking out was located in the hallway.

Investigators had earlier said the ex-boyfriend was seen on surveillance video arriving at the apartment and then leaving several hours later a few days before family noticed she was missing.

RUSSIAN OPPOSITION LEADER MAY HAVE BEEN POISONED, DOCTOR SAYS

In a court appearance on Thursday, Gareyev apologized to Karaglanova's parents and told reporters "I am ashamed of myself," according to Moskovsky Komsomolets. The news outlet also reported that Gareyevs lawyer said his client will be evaluated by a mental health expert.

The body of 24-year-old Ekaterina Karaglanova was discovered in a suitcase at her own apartment in Moscow on Friday, according to Russian media reports. (Instagram)

Karaglanova recently started a new relationship with a "much older" man. Karaglanova had a vacation planned to The Netherlands with her new boyfriend to celebrate her birthday on July 30.

The 24-year-old lived in an apartment on Pyryena Street in Moscow for several years, where she attended medical school before recently graduating in addition to running a personal travel blog. At the time of her death, the 24-year-old had 84,000 followers.

In her final post on July 22, she wrote about how while she likes to travel "often" she didn't like to spend any more than three to five days in a location.

Besides her last trip, the 24-old would frequently share her travels to Europe and the Middle East.