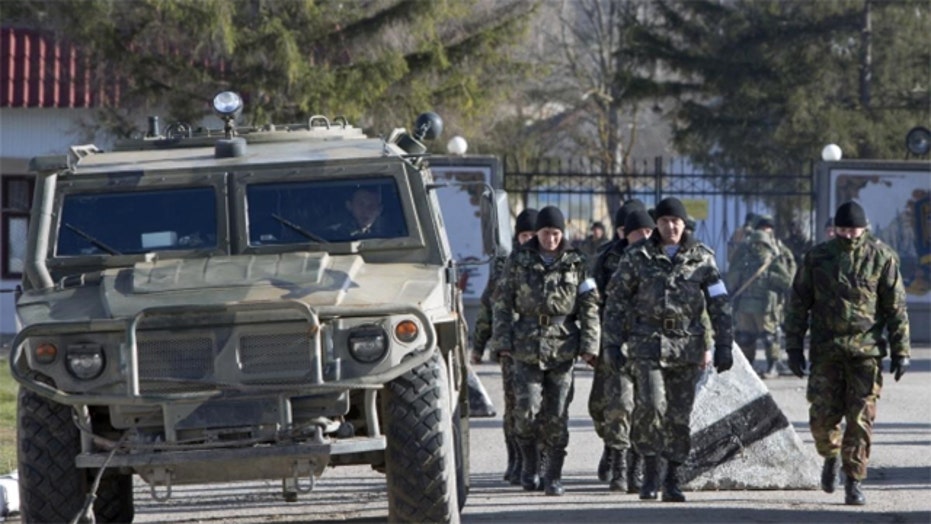 NATO commander: US troops may be sent to Eastern Europe

MOSCOW – Russia has condemned the secretary general of NATO for "zealously reproducing Cold War-era rhetoric," as tensions between the 28-nation alliance and Moscow simmer over the ongoing crisis in Ukraine.

In a statement published Thursday, the Russian Foreign Ministry lashed out at Anders Fogh Rasmussen, accusing him of turning NATO into an "elite club" that employed "double standards" in international politics.

In a speech in Paris on Tuesday, Rasmussen demanded that Russia pull back the tens of thousands of troops NATO says it has amassed on Ukraine's border.

The alliance says Moscow is using the troops to maintain pressure on the Kiev government, and preparing for possible invasion. In March, Russian troops took control of Ukraine's Crimean Peninsula, whose inhabitants then voted in a referendum to secede and join Russia.