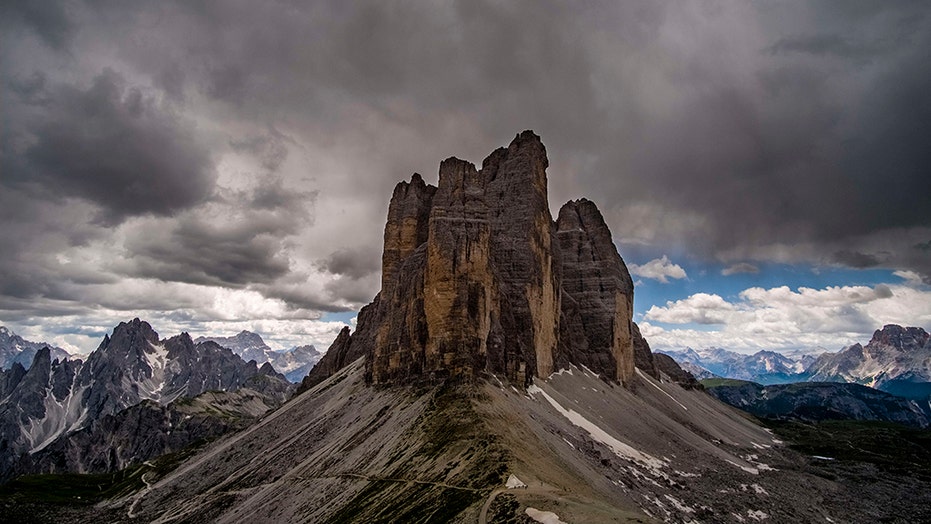 A Norwegian woman was struck and killed by lightning during an ultramarathon in Italy over the weekend as severe storms blasted the region, according to officials.

The incident happened Saturday during the seventh running of the Südtirol Ultra Skyrace, a 75-mile race that starts and ends in Bolzano, Italy, located in the mountainous northeastern part of the country.

"We are shocked and deeply shaken by this tragic accident"," Josef Günther Mair, chair of the Organizing Committee of the Südtirol Ultra Skyrace, said in a statement posted to Facebook. "We express our deepest condolences to the family of the athlete."

Officials said the lightning strike happened around 7:15 p.m. as a group of runners were near a lake named Lago di San Pancrazio, located at about 6,955 feet.

A woman was struck and killed by lightning during an ultra-marathon in Italy on Saturday, according to race officials. (Photo by Frank Bienewald/LightRocket via Getty Images)

Dangerous weather in the area at the time caused officials to suspend the race about 30 minutes before the incident, but many of the runners were in between aid stations at the time with no way of receiving the information as they could not be reached by track marshals.

Among those in between aid stations was the Norwegian runner, race organizers said.

"Some athletes who had observed the accident called emergency," officials said. "After first aid, the injured athlete was flown to Bolzano hospital by the rescue helicopter Pelikan I, where she succumbed to her injuries."

The woman's name has not yet been released by officials. An award ceremony planned for Sunday at the conclusion of the event was canceled after the "tragic accident," organizers said.

The race, which bills itself as "the most extreme experience in the Alps," sends runners on a 75-mile trek over three days through the Italian Dolomites.

"The starting line is in Bolzano, the capital of the province," according to organizers. "From there, the circuit rises through the Renon plateau to the Sarentino pass and reaches the Cross of Lazfons, the highest pilgrimage destination in Europe."

The severe storms over the weekend claimed the lives of three people, including the runner, as Italy was blasted by wild weather. A mini-tornado lifted a car and crashed it into a railing, killing a young woman near Rome's Fiumicino airport, Agence France-Presse reported.