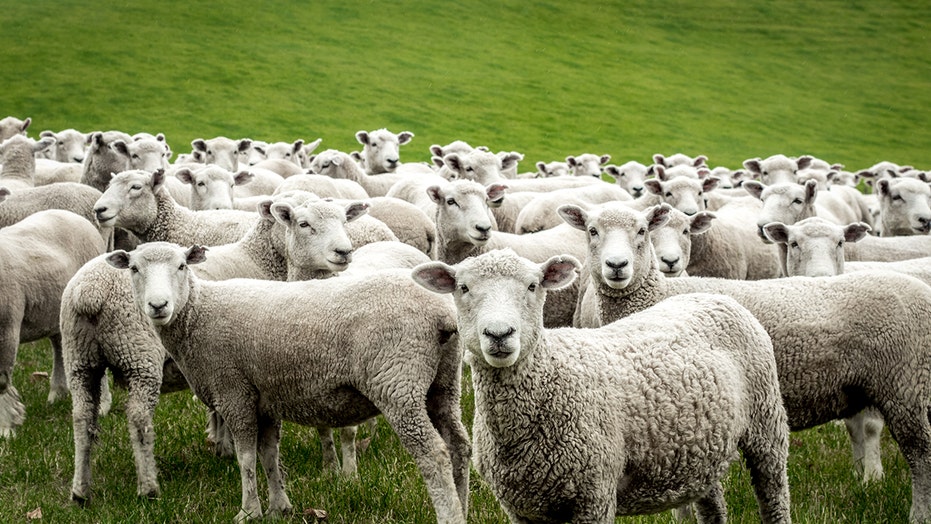 Rescuers in Romania are racing to save more than 14,000 sheep trapped inside a cargo ship Monday after the vessel reportedly capsized in the Black Sea.

The Queen Hind livestock ship was bound for Saudi Arabia when it overturned Sunday shortly after leaving Romania’s port of Midia, according to the BBC. It wasn’t immediately clear what caused the ship to capsize.

CHRIS THE SHEEP, KNOWN FOR WORLD-RECORD AMOUNT OF WOOL, DIES IN AUSTRALIA

The crew of about 20 members were all rescued, and one member was treated for hypothermia at a hospital, the outlet reported.

The operation has so far saved at least 32 sheep, but many are believed to have drowned and thousands more are still trapped inside the ship, officials said.

"The rescue operation is ongoing...We hope that the sheep inside the ship's hold are still alive," Ana-Maria Stoica, a spokeswoman for the rescue services, told Agence France-Presse.

Pictures posted online by Animals International, an animal advocacy group, appeared to show groups of dead sheep floating in the water near the ship.

Animal rights activists and Romania’s main livestock breeder and exporter group, Acebop, called for an immediate investigation into the accident.

"Our association is shocked by the disaster," Acebop President Mary Pana said in a statement to AFP. "If we cannot protect livestock during long-distance transports, we should outright ban them."

Romania is the third-largest sheep breeder in the European Union, after Britain and Spain, and exports mainly to markets in the Middle East, the outlet reported.