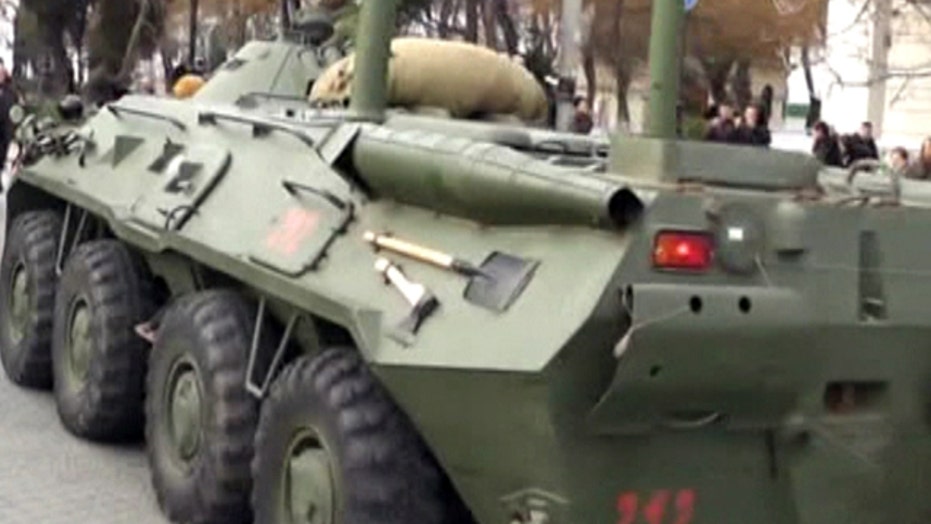 MOSCOW – President Vladimir Putin has reportedly ordered an immediate test of combat readiness of troops in central and western Russia.

The report did not mention Ukraine, one of Russia's western neighbors, where months of protests have forced a pro-Russia president to go into hiding.

The Kremlin was unable to confirm the order. The defense ministry was unavailable for comment.